the acorn - no ghost | AAA Music 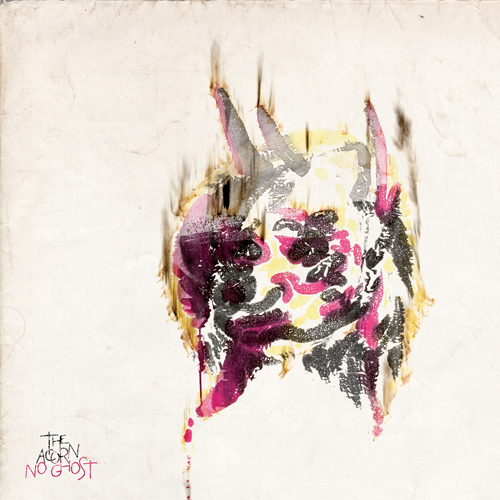 The Acorn bring to life a complex, intimate, beautiful indie-folk album. Often compared with Grizzly Bear and labelmates Fleet Foxes, I believe with No Ghost they established their distinctive sound and with no doubt with collect some fans from those bands. Parallels keep being there though, especially with Grizzly Bear. Just as them, The Acorn spent time writing and recording in Northern Quebec, isolated from the outside world. The impact of the reclusion is tangible on the record, and evokes a sense of escape, need of freedom.

Opening track Cobbled From Dust immediately sets the atmosphere of the rest of the album, with mesmerizing harmonies.

Filled with refined sounds, the album is filled with tribals beats and brass refrains in Bobcat Goldwraith, to then move to distorted acoustic strumming, fuzz bass and melody changes with Crossed Wires, not forgetting the electronic path and organic elements which coexist in the album.

And although some tracks might sound like something you’ve heard a thousand times before, like Restoration, it still grows into you and so does On The Line, gorgeous ballad, evokes mind trips to peaceful places.

Real gem in the album is Slippery When Wet, with its beautiful violin and guitar; the song evokes beautiful places and creates dreaming atmospheres in just two instrumental passages.

At times it may lack of originality, but they make it up with the crafting of each lyric and melody, creating a concept album with no apparent complex hierarchy that is not only breathtaking, but also accessible to those who are not huge fans of the genre.