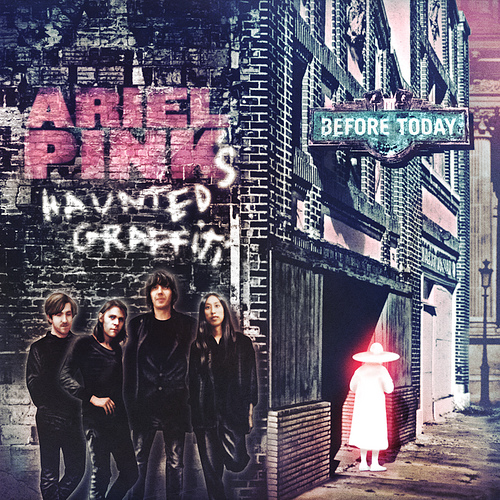 The first bona fide studio album from LA’s Ariel Pink’s Haunted Graffiti will be released next week on June 7th via 4AD but for fans eager to hear it now, the record can be heard in its entirety via the Guardian (UK) and  Los Angeles Times (US) websites from today.

Late last year, the band recorded a five-song 4AD session at Studio Plateaux, a recording studio on the Thameside island Platts Eyot. The spoils can be viewed here:

Ariel Rosenberg and his Haunted Graffiti band hit the UK next week: