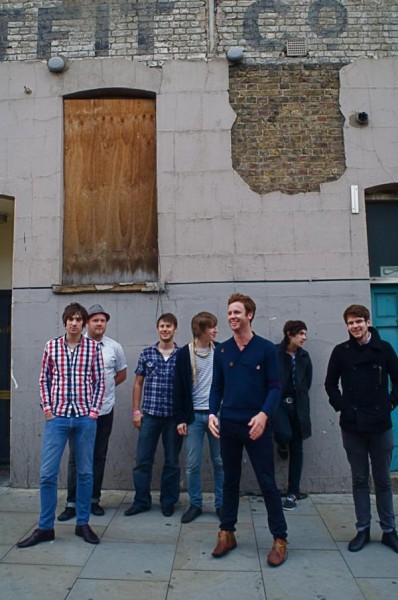 After self-releasing two very limited edition singles and the recent ‘Won’t Get Up Again’ EP, Young Rebel Set return with a free summer MP3 ‘If I Was’. The track is available as a free download for a limited period from:

http://youngrebelset.mp3signup.com/
Breaking out of their own native scene where they’ve built a huge following, Young Rebel Set’s songs are the sound of disenchanted, literate, working class young men in Northern Britain in 2010, looking for a means of escape through the music they love. Fronted by Matty Chipchase, all seven members of the band have been friends since school and include two sets of brothers, further cementing the gang spirit.

The band continue to tour throughout the summer with confirmed dates so far: 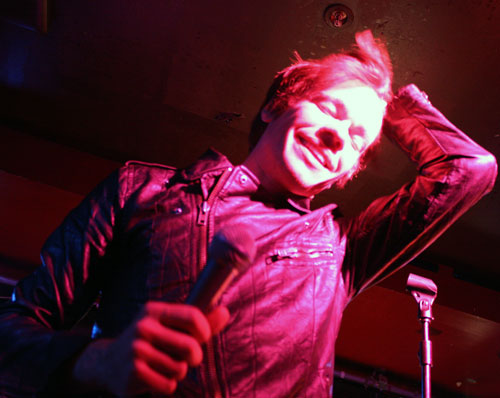