Beginning 7 June and continuing every Monday throughout 2010 at Hard Rock Cafe London, patrons to the legendary restaurant will be able to experience a, three-course “Meat Free Monday” vegetarian meal from the main Hard Rock Cafe menu. Highlights include the Linda McCartney Vegetarian Burger new to the Hard Rock Cafe menu for 2010. Other items include a Wild Mushroom Soup, Grilled Eggplant Lasagne and a selection of healthier option drinks.

“Meat Free Monday” is a campaign that seeks to highlight the link between meat consumption/production and climate change, and to encourage people to meaningfully reduce their greenhouse gas emissions by having at least one meat-free day every week. Continuing Hard Rock’s dedication to “Save The Planet” – the motto that is clearly displayed above the main entrance of Hard Rock Cafe London – “Meat Free Monday” is one of many ways that Hard Rock works to champion environmental and philanthropic causes.

Paul McCartney commented, “I think many of us feel helpless in the face of environmental challenges, and it can be hard to know how to sort through the advice about what we can do to make a meaningful contribution to a cleaner, more sustainable, healthier world.

Having one designated meat free day a week is actually a meaningful change that everyone can make, that goes to the heart of several important political, environmental and ethical issues all at once. For instance it not only addresses pollution, but better health, the ethical treatment of animals, global hunger and community and political activism.”

Rita Gilligan, Cultural Attache and original Hard Rock waitress also said, “When the Hard Rock first opened its doors in 1971 we were a unique family restaurant and I was serving burgers, fries and milkshakes.  It wasn’t until The Beatles and Linda McCartney started coming in that we embraced vegetarianism and introduced the Veggie Burger! Almost 40 years on our customers needs are so varied and discerning and I’m so pleased we’re able to now introduce Meat Free Mondays. I know Linda would be proud that her legacy lives on!”

“Since our founding in 1971, Hard Rock has been known for delicious fare, commitment to music and dedication to philanthropy, and ‘Meat Free Mondays’ is the perfect combination of these attributes that have made our brand famous,” adds Marc Carey, European Regional Sales & Marketing Manager, Hard Rock International. “We’re also extremely proud to partner with our Hard Rock Calling 2010 headliner Paul McCartney and show support for his charity!”

Paul McCartney will be closing the final day of Hard Rock Calling, the three-day festival that takes place in Hyde Park from 25-27 June. Other artists just announced for that day include Crosby, Stills & Nash, Crowded House and Elvis Costello. Tickets are on sale at www.hardrockcalling.co.uk 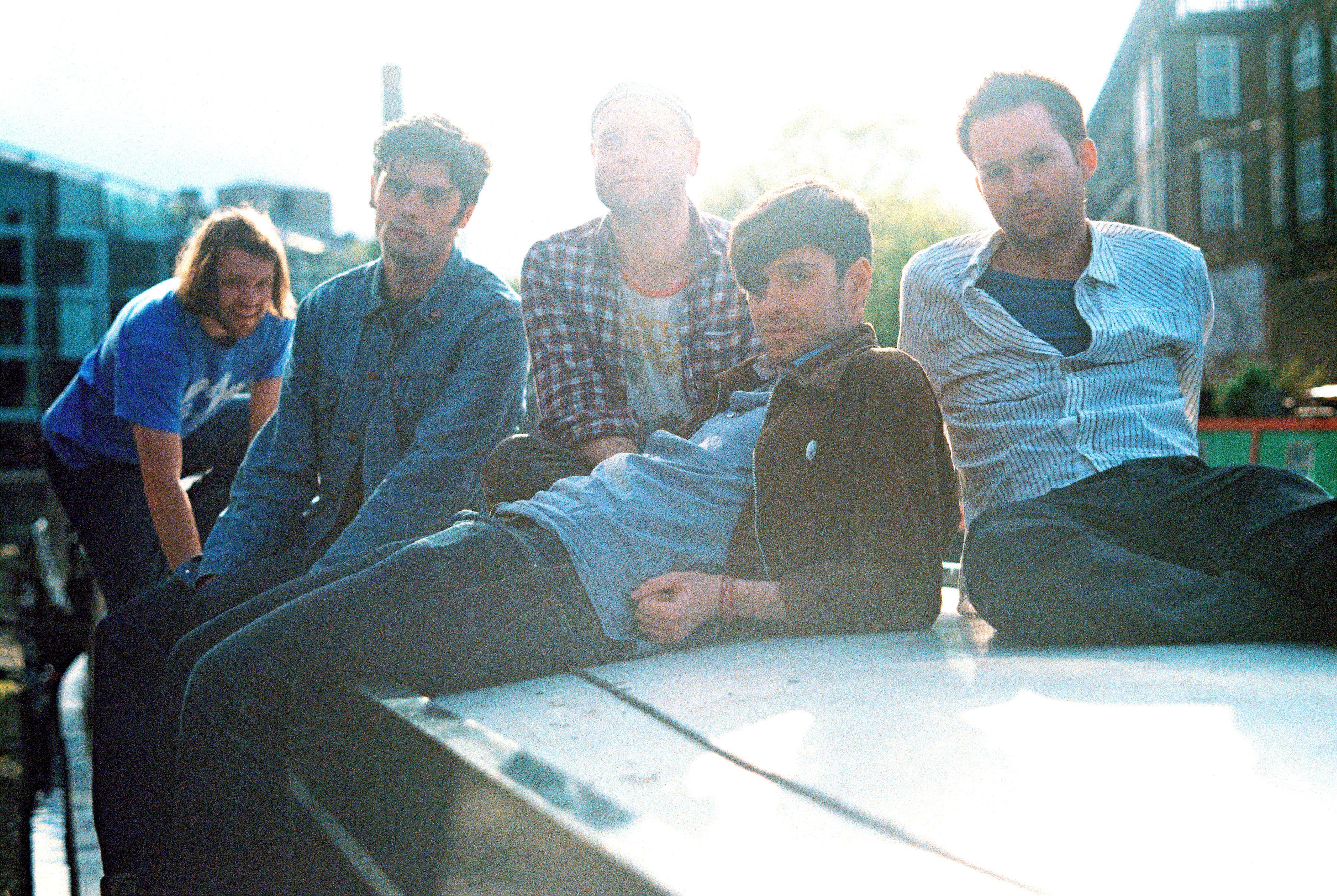