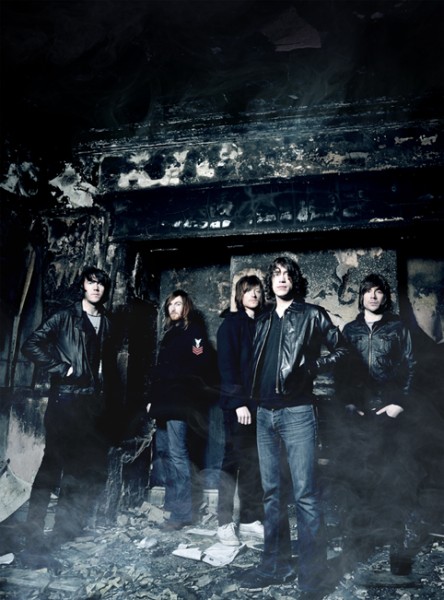 Sound  of Guns have announced some new UK tour dates, starting at the end of next week at the Brick Lane Takeover on June 17th and running through to the Kendal Calling Festival on July 31st. The band’s new single Architects is released on June 21st with their debut album What Came From Fire following on June 28th.

To celebrate the release of the album, the band have released a new video:

Rage Against The Machine @ Finsbury Park 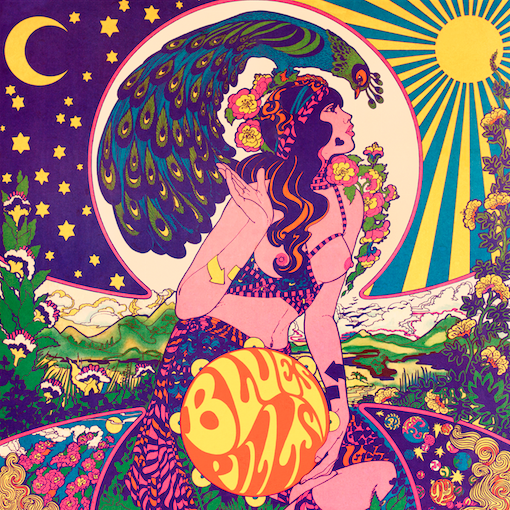