RPA & The United Nations of Sound, the new band from Richard Ashcroft, will release their debut album ‘United Nations Of Sound’ on 19th July and are on tour in the UK next week.

During the tour as well as previewing tracks from the new album they will also be performing hits from Ashcroft’s incredible back catalogue, including material by The Verve.

The band will tour: 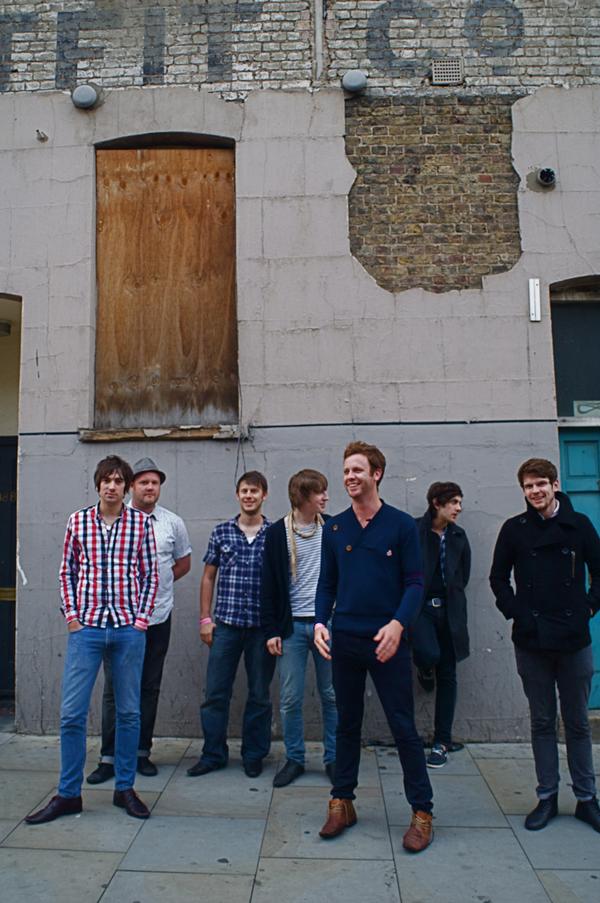