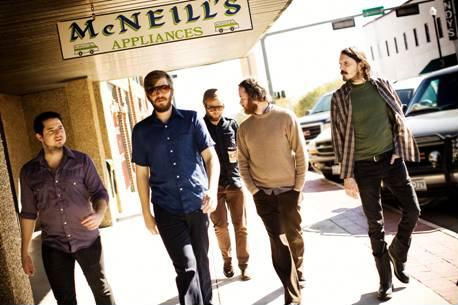 A successful night for Bella Union records, MIDLAKE were awarded BEST LIVE ACT at the MOJO AWARDS in a category that included the likes of Arctic Monkeys, Rufus Wainwright and Kasabian!

OneTaste Comes To London KOKO For The Biggest Indoor Event Yet!