Interpol have announced the release date for their new album.
Pitchfork reports the group’s upcoming self-titled album will be released on September 14, although at this point a UK date has yet to-be confirmed and could be a day earlier on September 13.

Issued through Matador Records, the home of their first two LPs, 2002’s ‘Turn On The Bright Lights’ and 2004’s ‘Antics’, the band’s fourth studio effort will be the last to feature bassist Carlos Dengler, who quit the group earlier this year.

Recorded at Electric Lady Studios in New York and mixed with Alan Moulder at Assault and Battery in London, the album is set to have an orchestral feel, according to frontman Paul Bank.

As previously reported, the New York group have recently added two new members to their live set-up. On bass and replacing Carlos Dengler is Dave Pajo, while Secret Machines frontman Brandon Curtis will play keyboards and sing backing vocals.
Interpol are set to tour the UK and Ireland this winter. 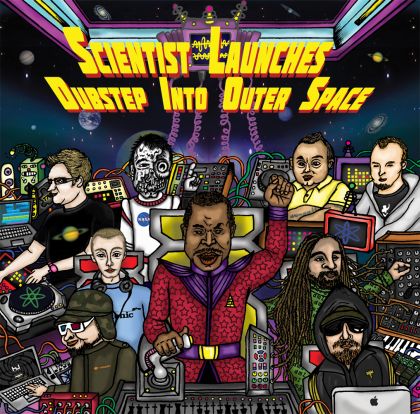