Twin Atlantic – Human After All 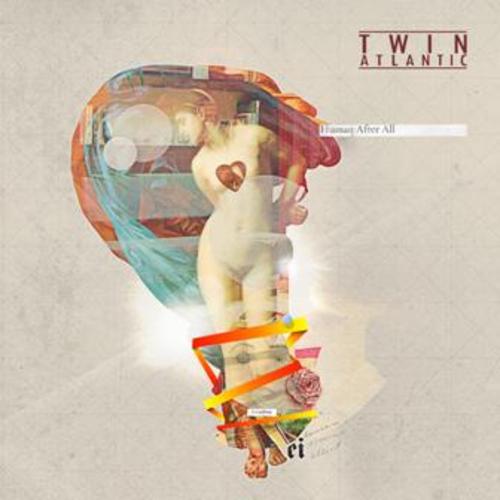 To be honest it’s kind of tragic that Twin Atlantic will invariably be compared to Biffy Clyro. While Sam Mctrusty’s fantastic vocals have a brogue as broad as the Clyde itself and they do deal with the vaguely the same kind of twisty yet accessible Rock but Twin Atlantic are an entity entirely to themselves. They sound heavy while rarely having to breakout the distortion pedal, the combination of a single note guitar line and jangling guitar riff bringing a strange intensity to the intro that runs through the song. That is until they get to the sky scraping chorus, when they sound as stadium ready as premium Foo Fighters. The fact that this is far from the best song on their mini album Vivarium makes Twin Atlantic far from mere Biffy copyists and genuine rock n roll contenders in their own right. Excellent.