I nation start this gig with so many styles that you can’t make out what they actually want to be. The singer is like a young Pete Steele who cannot decide if he wants to be himself tonight. Going from doom vocals to clean one, the set goes on far too long for an opener but I would keep my eye on this band I think they might be one to watch.
Sybreed deliver a full set of infectious groove ridden Gothenburg rock tunes that sound like In Flames. The band are really tight and the crowd are loving it, they’re not from Sweden but they show how their cross of Metalcore and death metal has delivered a truly enjoyable set. A good way to warm you up for the Deathstars, who soon will be heavyweights in the goth metal producing what they call deathglam. Their performance tonight would give Rammstein a run for their money. It doesn’t matter that they have left out ‘Play God and Last Ammunition’ from their set list, because they slightly old, slighty new album ‘Night electric Night’ has so many killer songs on it that it doesn’t matter,  the crowd goes mad anyway, especially for the new song ‘Death dies Hard’ and old classic ‘Cyanide’.

A perfect set by the stars of Death. 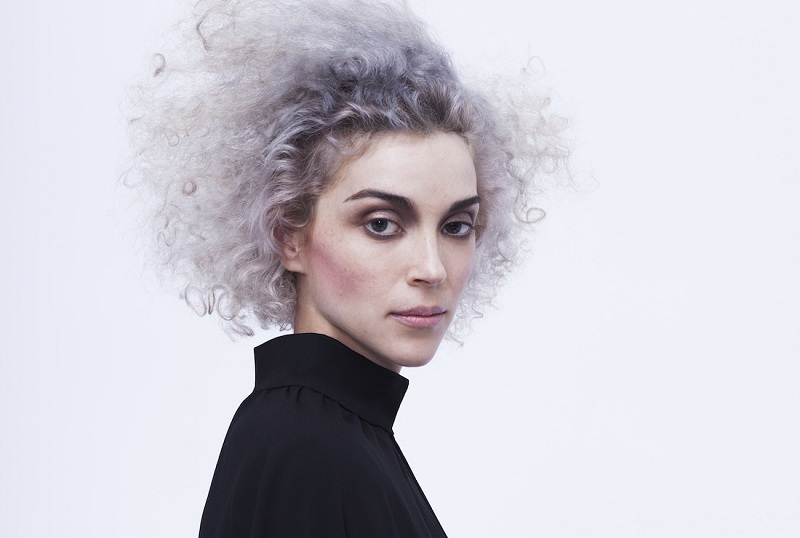