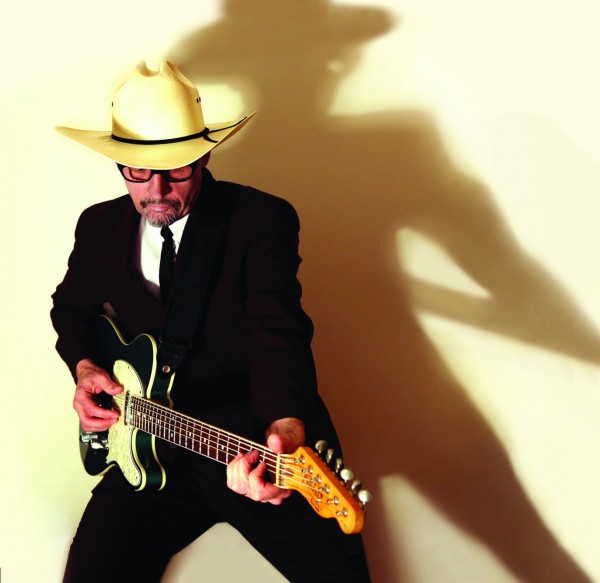 Andy Fairweather Low, one of the leading UK’s all time great guitarists will be touring with Robert Cray as his special guest this July.

He has been the guitarist choice for many of the Rock Music’s legends over the past 30 years and has played with Eric Clapton, Bill Wyman, B.B King, The Who, Bob Dylan, Stevie Nicks, Van Morrison to name but a few.

Andy and his band ‘The Low Riders’ will be joining Robert Cray on the following UK dates and will be taking in numerous cities across the UK including Liverpool, Norwich, Brighton, London and Manchester.