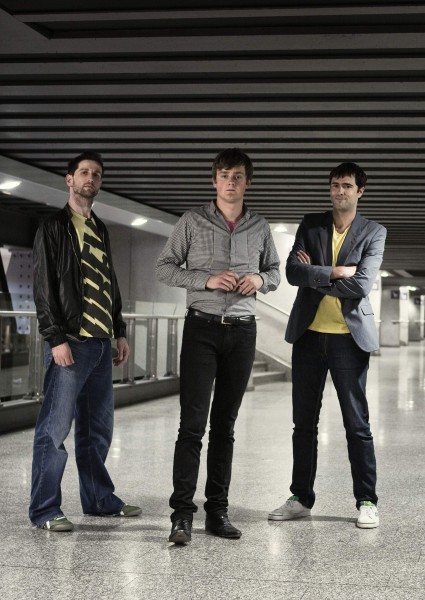 Following their triumphant surprise performance at Glastonbury 2010 – where they packed out not just the Avalon tent, but the entire field around it – Keane have today announced an exclusive acoustic show as part of this year’s iTunes Festival.

On 14th July, the band will play in the Hub, underneath the London Roundhouse. Only 50 tickets are available for this special show which will be given away via facebook.com/iTunesUK. The performance will be recorded and sold exclusively on all 23 iTunes Stores worldwide. It will also be filmed by ITV.

Last month, Keane underlined their status as one of Britain’s most-loved bands, achieving the rare feat of having four consecutive number one albums, when their new eight-track EP, Night Train, topped the UK charts. They have just completed a sold out tour of UK forests and are set to embark on a lengthy tour of North America, where Night Train has also been warmly-received, before heading back into the studio to begin work on their fourth full studio album.