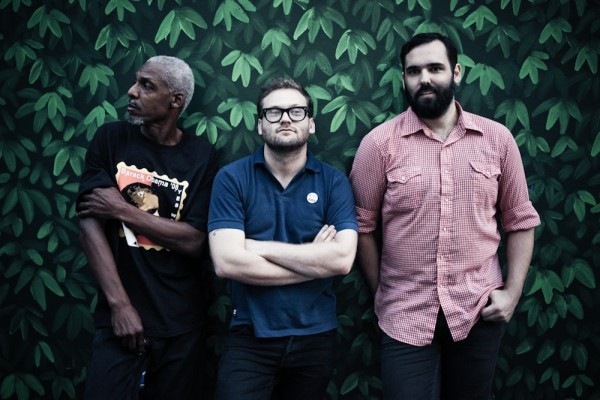 After releasing ‘The Good News‘ 7″ vinyl earlier this year through the Beggar’s Too Pure Singles Club (it is the most successful single released on the label in terms of radio play, receiving support from Steve Lamacq, Huw Stephens and John Kennedy), Philadelphia Grand Jury are set to continue this theme with a release of ‘Going To The Casino (Tomorrow Night)’ on the wonderful Communion Records – run by Ben Lovett of Mumford and Sons and Kevin Jones of Cherbourg.

“When I saw Philadelphia Grand Jury live they blew me away. I’ve never seen so much energy concentrated into a performance before on top of exceptionally well crafted songs- it was a no brainer for Communion!” says Kevin Jones at Communion Records.

Produced by singer/guitarist/producer Berkfinger (who has also worked on records for The Temper Trap, Architecture In Helsinki and Wolfmother) ‘Going To The Casino (Tomorrow Night)’ takes on a rawer sound than the previous single.

The single will be available on 7″ ltd black vinyl and as a digital download on 23rd August.

Known for their explosive live show Philadelphia Grand Jury are, according to critics, a “must see before you die” and Drowned In Sound stated the band “play like they are having the time of their lives”.