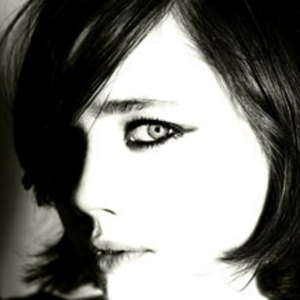 Rose Elinor Dougall has announced her next single, Carry On, to be released through her own Scarlett Music imprint on the 23rd of August 2010. Carry On is the calling card for Dougall’s debut album Without Why, which comes out a week later on August 30th.

Carry On sees Dougall and her band The Distractions operating amidst a wall of sound dominated by tribal drums, swirling and piercing guitars and Dougall’s fractured art-attack vocals, all punctuated by a gorgeously melodic chorus. B-Side, Grateful For The Grey is three minutes of shimmering, weightless, richly textured pop which hints at where Dougall may be heading with album two.

Aside from preparing for the release of her own debut album Dougall recently travelled to New York to work on Record Collection, the forthcoming album by dapper dandy Mark Ronson. “Mark had always been a Pipettes fan, but when he heard some of my solo work I think he felt that it had things in common with what he was aiming for with this new record of his,” says Rose. “He took a bit of a punt on me, and when I arrived in New York I had no idea what to expect, but Mark made it really easy for everyone to find their own place within the process and everyone had the freedom to bring their own perspectives.”