Chapel Club have announced that they are to make a brand new track available as a download via their website.

The track , yet to be played at the band’s live shows  is entitled ‘The Shore’ and  was recorded  by Paul Epworth and mixed by Mittendorfer.

The band recently kicked off their summer with a show at Glastonbury’s Queens Head stage, have just been confirmed on NME’s Radar Tour this Autumn and planning their assault at the many festivals they’ll be frequenting over the coming weeks.

‘The Shore’ is available for download  from 5th July. 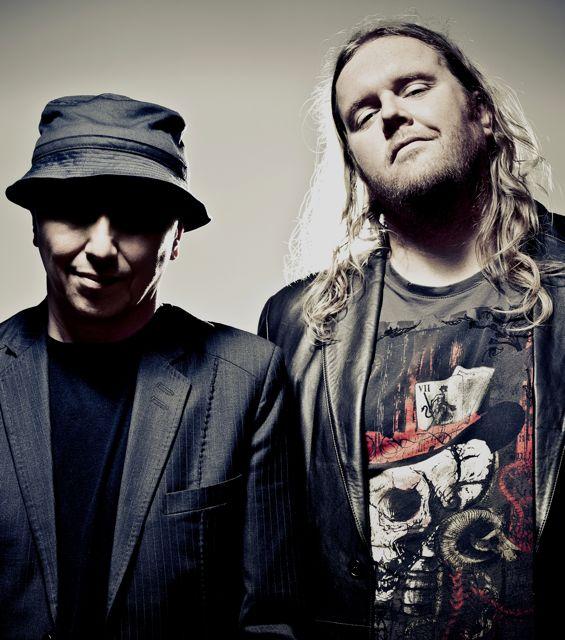