During this frugal hot summer we all strive to make that pound go a little further, to get a bargain, the deal of the century. Well friends – let no one tell you that music festivals are too expensive. Because if you looked, you would have found this little gem……. Blissfield’s 2010. (and no it’s not a new’un, these guys have been around for 10 whole UK years!!)

It seems a little weird to find such a top drawer festival in truly the middle of the country, small meandering single track roads, tree’s as big as ….. well tree’s really, the birds in the sky and the flowers in my hair…. you get the picture, and before you know it you’ve arrived. This is a fairly small farm (without the farmy animal butt smells), which the promoters have dressed up to give the feel of a much larger area – REALLY this is the Tardis of all festivals.

It seems like the festival has been housed in a natural dip in the countryside as there is little escape from the heat at mid day – but no worry, the festival goers are taking full advantage and banishing all clothes in favour of pants and a hat, and that’s about it.

Walking through the main entrance you instantly know that this is a nice place to be, there were smiles on all faces (I checked), there were drinks in all hands, there was dancing all around, and a big hot tub on a red London double decker…….. so yes, that’s where I went. Not into the tub but, close enough to dip in a medium rare big toe. This is where the DJ’s grind the disc’s and in the hot sun it’s not long before we have a captive audience swaying in front of us. DJ Sampson pours out the tunes in mellow heaps and tows a strong easy vibe through this hot mid day sun.

As we bound further onward I must escape the heat and find a little cool shade, and as this festival is sooooo well set up it’s only a few moments till I reach the second stage and catch Malpas roll into their first tune. I was a little surprised to see a group of party types in yet another set of clothes and on investigation it turns out that there are 3 stall/ shop calibrations selling vintage and new clobber, jewellery, hats and all sorts of dress up essentials – and most were using these outlets to full advantage which gave a distinct feel to the day.

After a slow and delightful walk around the festival, meeting new friends and taking some photos I make a very sensible decision to make a very difficult choice. Let me explain, the food at Blissfield’s is excellent, the broad range of world tucker is amazing from Italian treats to British rare breed burgers. I go for the spicy chicken-ras-an-pea wrap which is as big as bear paw and at least twice as tasty (that’s a good thing ed). Price wise, well it is a festival but the prices are fair all round.

Most (like me) are waiting for the headliners, but you can’t help being dragged into the main stage arena as the awesome sounds heat up as the day cools down. I catch a few delights from Charlotte Hatherley and Band of Skulls and grab a few minuet’s to discover the Hidden Hedge and what a treat. This is a secluded retreat away from the action of the main arena. Image if you will….. enter the (nearly) midnight forest beneath a towering archway and follow the pin lights, strobe effects and lasers down the soft leafy pathway underfoot. Round the tree’s and down the paths – Friends I swear to you…. this is very reminiscent to that bit in 2001 with the psychedelic journey thing….near the end…..and no, no drugs for Dave, no need, this is the best and most surreal stroll I have taken in a while, all paths lead to the lavishly decorated hidden dance area and it is expanding and seething with semi clad punters and I make a point to return after the headline act, who this year are an old favourite, a band who I’ve followed since 1989 and have seen in many countries many times (yes, I’m old). Hold your breath and burst friends, cos the Stereo MC’s are getting Deep Down and Dirty.

I’m a believer with reminiscent memories of hot summers gone by, dancing in a field, smoking with the motherman and going horse from singing my giblets out….. really no change there then, as I’m right down the front and doin’ ma thang, as Rob B and the Head are on the mike and making the rhymes relentless, but in fact there is a lot going on here as the SMC’s are goin’ back to the wild, and get lost in music. Creation thumps out and near starts a tsunami in the hot tub, followed by Connected and Step it up  – no sign of early tunes (although Elevate My Mind made a late appearance – or maybe that was just me??) … never mind. All topped off with a Happy 10th Birthday tribute to Blissfield’s………..then I ditch the gear on gee street and go dance my ass clean off ladies and gentleman.

I find 10 Ghostbusters who aint afraid of no beer, and are happily bustin’ with supernatural gusto (and also dancing the asses out of their overalls). 12 air hostess types, looking very 1963-Jacky O’-chic (also dancing). I have made second stage and hold tight cos I’ve actually got to the stage and (well so I’m told) I was dancing with my shirt all tied up in a Daisy Dook stylee, ah, what is soul? the freedom of expression and an alcohol induced sense of invisibility.

And before I know it, it’s bed time (well 4:30am) and things are slowing but in no way gearing down. Its early one morning and its breakfast time in the cool morning breeze. I start with the hangover smoothy, and indulge in the sweet and chocolaty breakfast of the angels – a banana, nutella toasty. Friends I tell you, once you hang a fang on this  delicious bready, fruity, choco gift you will make Blissfield’s your yearly staple.

I’ve had a absolute proper, bouncin’ time. The people, the PR, the set up, the bands….. thank you Alex for all your assistance and to Orbit PR for a real treat. I wish is was Blissfield’s this weekend!

Roger Waters Brings The Wall To Europe 30 May 2010 | aaamusic 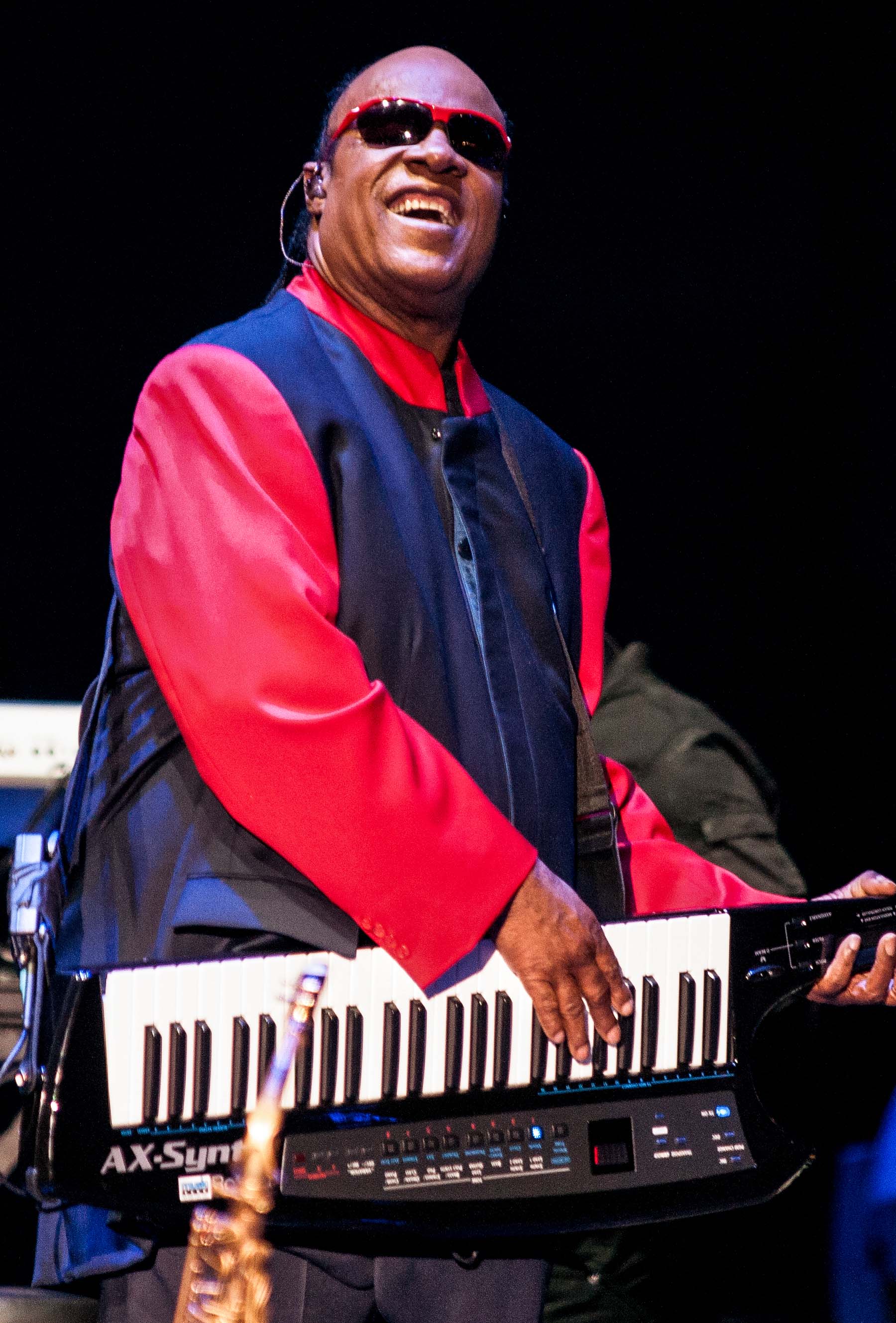