The Divine Comedy have announced details of a forthcoming UK tour.

Beginning in Newcastle on November 1, the group are playing in support of their 10th album, ‘Bang Goes The Knighthood’, which was released in May.

Prior to the jaunt the band will also perform at Belfast‘s Waterfront Studio on October 3 and 4, plus Neil Hannon will play a solo gig at Somerset House on July 17.

The Divine Comedy will play the following: 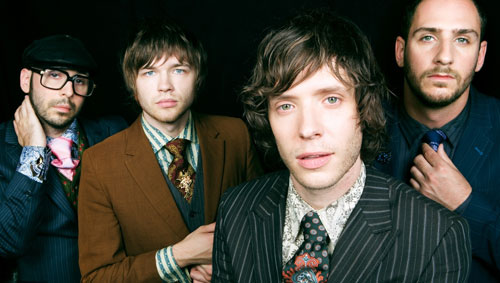