Johnny Flynn and band The Sussex Wit will headline a tour across the UK this winter. Dates include a show at London’s Shepherd’s Bush Empire on Friday 10th December. Support acts and special guests to be announced closer to the time.

”Barnacled Warship’, the second single from album ‘Been Listening’, will be released on 16th August 2010 on Transgressive Records.

Johnny Flynn and The Sussex Wit on tour: 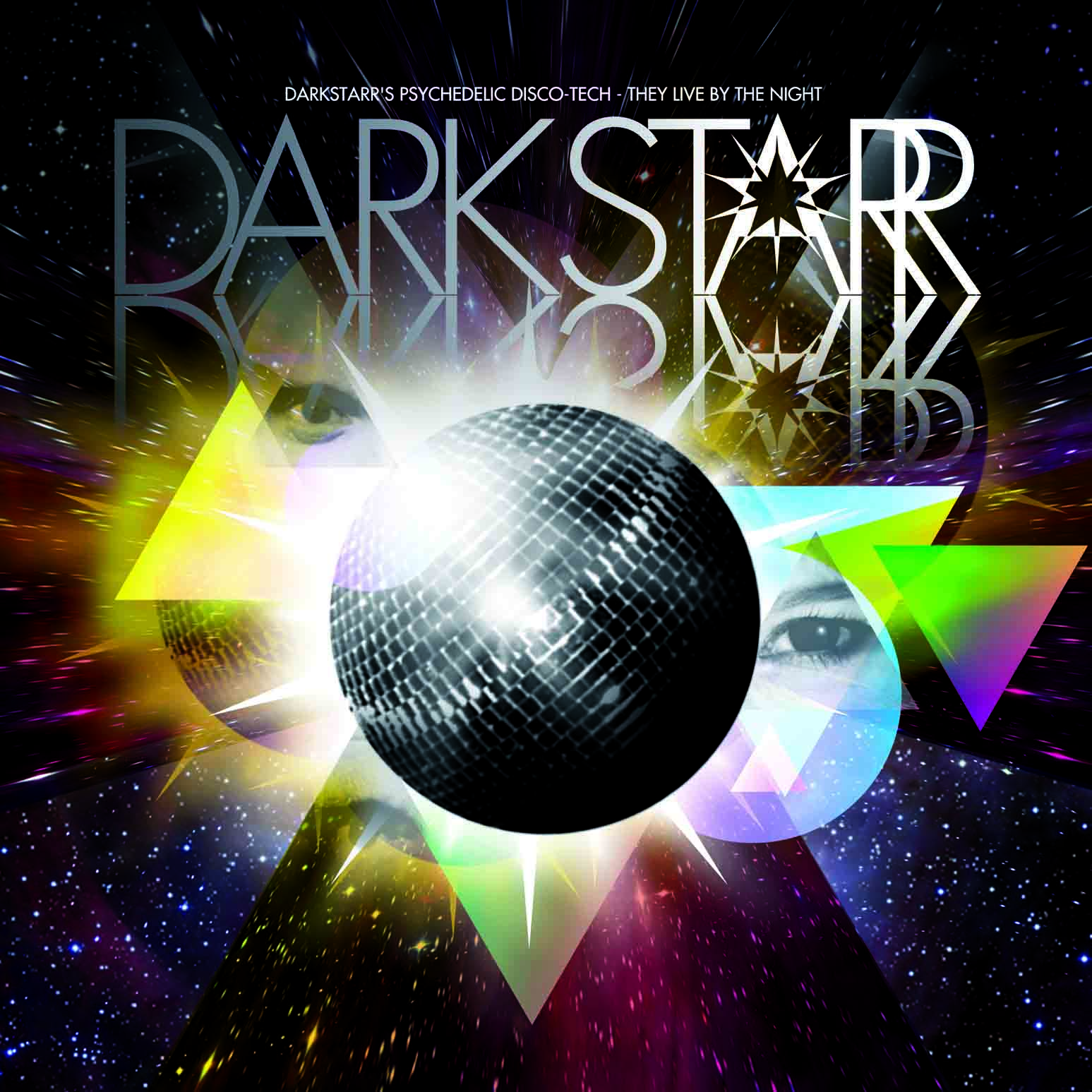