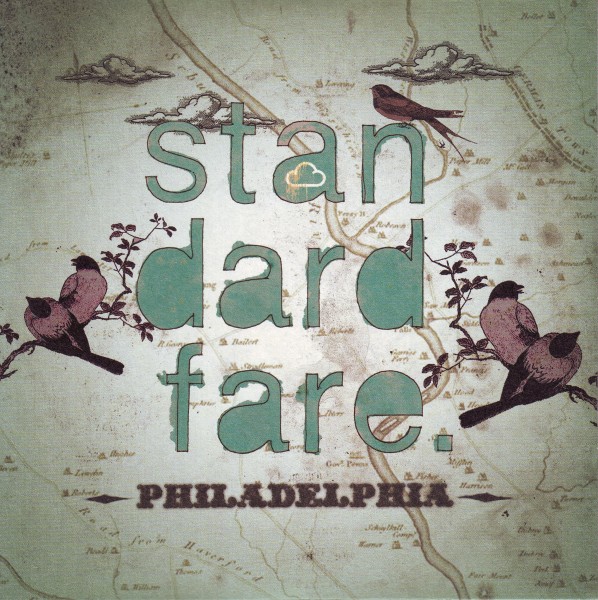 Right. I think we’re all in agreement. Long distance relationships are bullshit. The whole, fundamental point of a relationship is that the two parties see one another on a regular basis, enjoy their company (interpret that how you wish), part company, and then see them again in the near future after that. If you have a substantial distance in between you, that you don’t want to doctor by actually moving closer together, it’s not worth it!!! However if it does produce such indie pop gems as the one produced by Standard Fare on their new single, then that’s about fair enough.

Standard Fare are a trio from Sheffield who specialize in making traditional Indie rock but without the inherent awkwardness. Which doesn’t take away from the adorableness, see opening lyric “Global Warming is getting me down, it’s making the sea between us wider and deeper” for proof of that, and makes it all sound like the Pixies at their poppiest but without the menace, which is good! Better than if they tried to replicate it anyway. A great record.