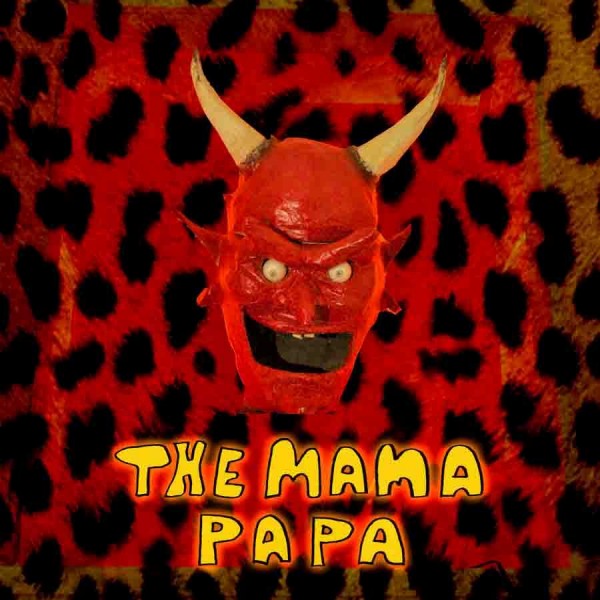 After the release of their ‘with/avec’ EP last summer, Montreal based trio Plants and Animals return this year with their debut UK album, ‘La La Land’. Their second studio album (debut LP ‘Parc Avenue’ was only available in North America), ‘La La Land’ will be released in the UK on September 13th through Secret City. Having already pricked up the ears of North America’s most discerning critics, ‘The Mama Papa’ is the first single to be taken from the record.

With a penchant for recording on analogue tape, Plants and Animals’ records sound like they could have been made in 1972, but for all their warmth, it’s also impossible to deny how raw and recent the songs sound. New single ‘The Mama Papa’, released through Secret City on 2nd August, is a case in point. With a nod to the motorik inspired rhythms of Remain in Light-era Talking Heads, the sound is undeniably that of a guitar band, but the tautness of the rhythms that drive the song nod as much to the band’s own love of afro beat as ruby in the dust, AM 70s rock.

‘La La Land’ builds on the eclecticism of the ‘with/avec’ EP, with the psychedelia now more brooding than pastoral, the guitars louder, the grooves smoother, and the sonic subtleties ever more nuanced. Inspired by a rediscovery of electric guitars, amplification and fuzz pedals, the album was recorded at the band’s hometown go-to studio, The Treatment Room and also at Studio La Frette, a dilapidated old mansion just outside of Paris, filled with vintage equipment in the cellar.

The band received thunderous applause worldwide for their debut album Parc Avenue in 2008, which was nominated for Canada’s prestigious Polaris Prize and garnered praise from everyone from Pitchfork to Danger Mouse, who invited them to open for Gnarls Barkley.

Plants and Animals are Warren C. Spicer, Matthew ‘the Woodman’ Woodley and Nicolas Basque, two boyhood friends from Canada’s East Coast and a weird francophone native. As their name suggests, the band have been a creature of evolution from the start. 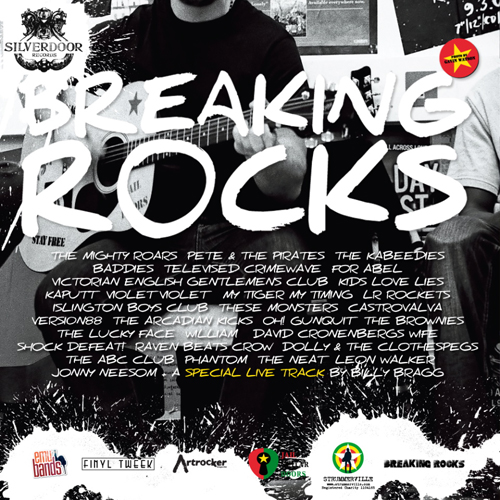