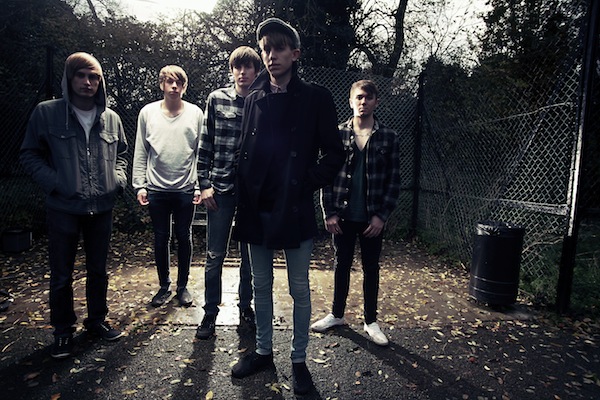 Welwyn Garden City based quintet Heights announce signing an album deal with the independent UK label Small Town Records! They join a roster with some of the most exciting names and freshest sounds in Rock such as Fei Commodo and Shadows Chasing Ghosts.

Label manger Pete Weeks commented, “We are thrilled to have signed Heights. These guys are a band which optimize the UK music scene right now; they are young, exciting, enthusiastic and keen to succeed in everything they do. More importantly, they fucking rock. We can’t wait to get started on this project.”

Building layer upon layer of beautifully distorted melody, hard percussion and raw soaring vocals seems to be innate to the young band who bring their immaculate influences, such as Cult Of Luna and Isis, a fresh post-hardcore edge. Heights are currently touring the festival circuit and UK relentlessly and have a live show infamous for it’s punch.

Guitarist Dean Richardson expands, “We are very excited to announce that we have signed to Small Town Records. We have some great material under our belts so keep your eyes peeled for new songs and make sure you come down to one of our shows for a preview!” 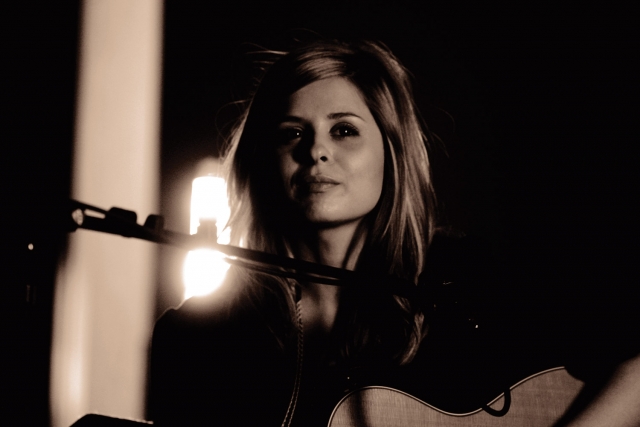