Frank Turner – Try This At Home 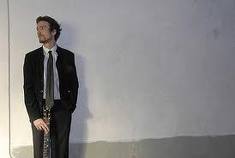 The decision of Winchester folk punker Frank Turner to record his third album entirely live with his phenomenal backing band is one that most pays off on his new single “Try this at Home”. Musically, the song stakes a claim for the most exciting rock song of the year. Hurtling along at somewhere close to mach 3, this takes your average country song and straps it to a rocket, drummer Nigel Powell clearly earns his keep by sounding like he has about 14 extra limbs, and it’s all held down by Franks no nonsense acoustic guitar.

Of course, being Frank Turner, one of the intrinsic parts of this song is the at once eloquent and raging lyrics, case in point “There’s no such thing as Rock Stars there’s just people who play music / and some of them are just like us and some of them are dicks”, Turner himself must be getting pretty sick of seeing this particular lyric in every single review, but it’s one of his best. At once angry, hopeful, funny and inspiring, this is the perfect summation of where Frank Turner is, and where he’s going. And the future looks bright. 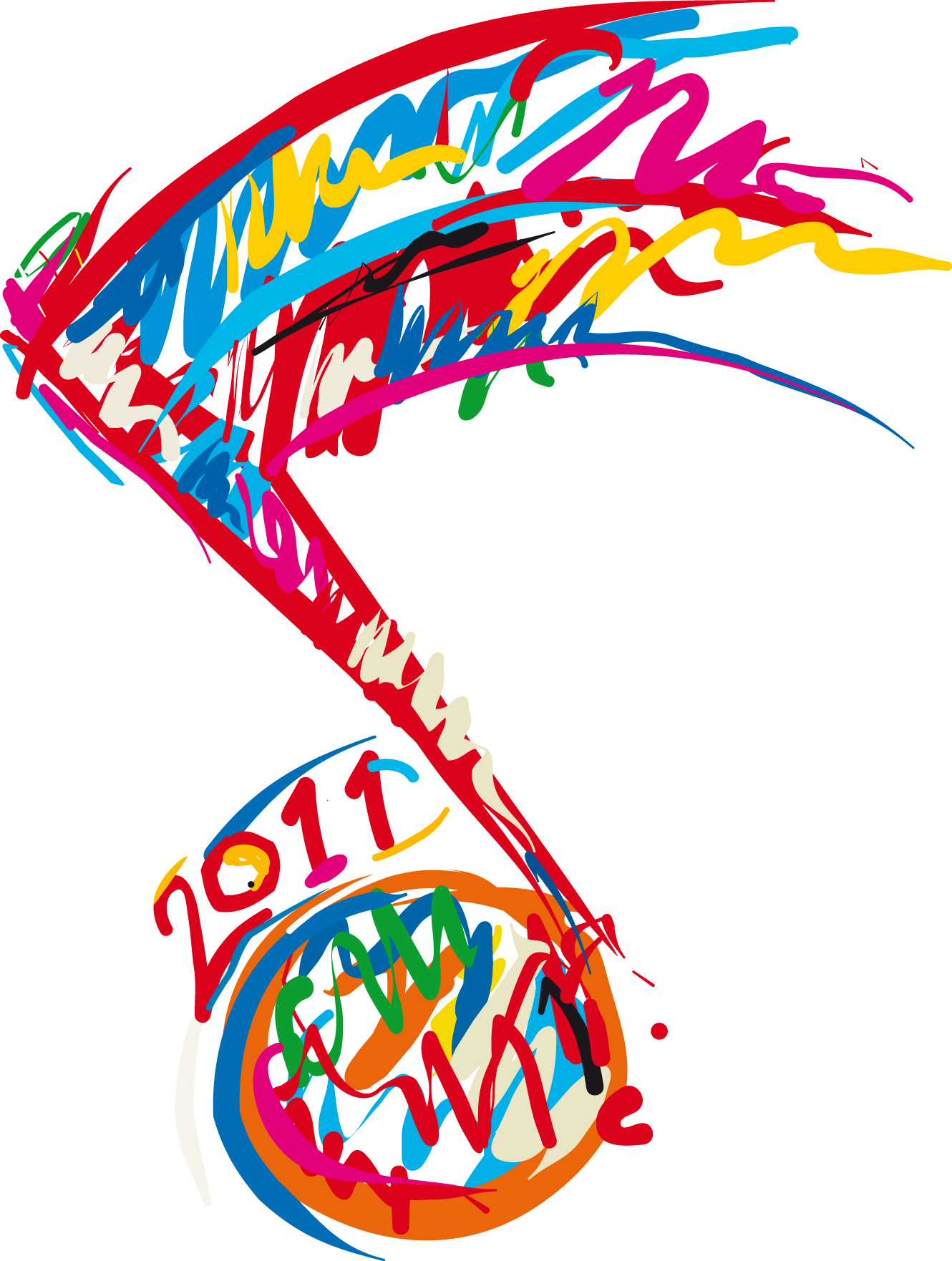