The Pains Of Being Pure At Heart @ Heaven

What does being ‘indie’ mean in 2010? Is that anti-commercialism in All-stars or a simple state of mind? Is it still worth to talk about ‘indie’ when most bands that self proclaim such as, are signed by giants as BMG and Sony? The answer is YES, if you are lucky enough to have the chance to stand in front of this Brooklin four-piece.

The Pains of Being Pure at Heart, henceforth called POBPAT, signed by Fortuna Pop!, are the quintessence of indie pop.

There’s something extremely captivating in the naïve and shy approach of Kip Berman & co. towards the audience, so that is impossible not to fall in love with this band at first sight.

From the incipit of ‘This Love is Fucking Right’, twenty and more years of indie-pop come to the ears of who, as a thirty-something years old bloke like me, followed everything from scratch, from the NME’s C86 mix-tape and the compilations of Sarah Records and Alan McGee’s Creation Records.

There are all the gems from the beautiful eponymous album, hymns as ‘Young Adult Friction’, ‘Stay Alive’, and ‘Everything With You’. Moreover, two songs from the EP ‘Higher Than the Stars’, and two songs from the next album, “Heaven’s gonna happen now’ and ‘Heart in Your Heartbreak’.

On stage the sound is now more muscular and thick thanks to the introduction of another guitarist, Christoph Hocheim, and the band is reaching a new level of self-awareness. Kip on stage sounds like a nowadays Ian Masters, and Peggy Wang lines on the keyboards give the tunes an incredible verve that gets straight to the heart.

Somebody will find their sound un-original, but these kids, in latest single ‘Say No To Love’, answer as sophisticated teenagers with a question: “Should you try to do something that you just don’t feel?” 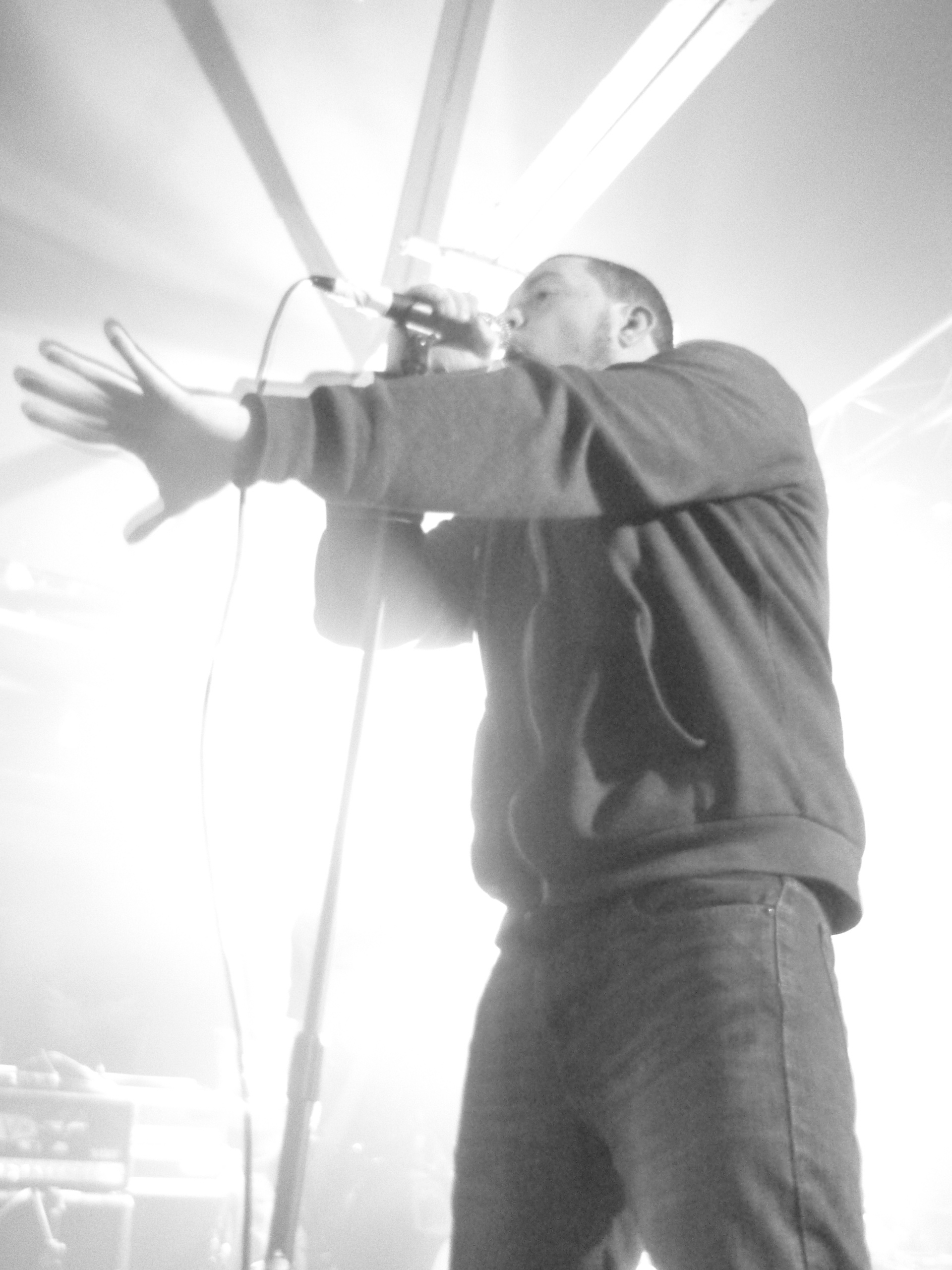 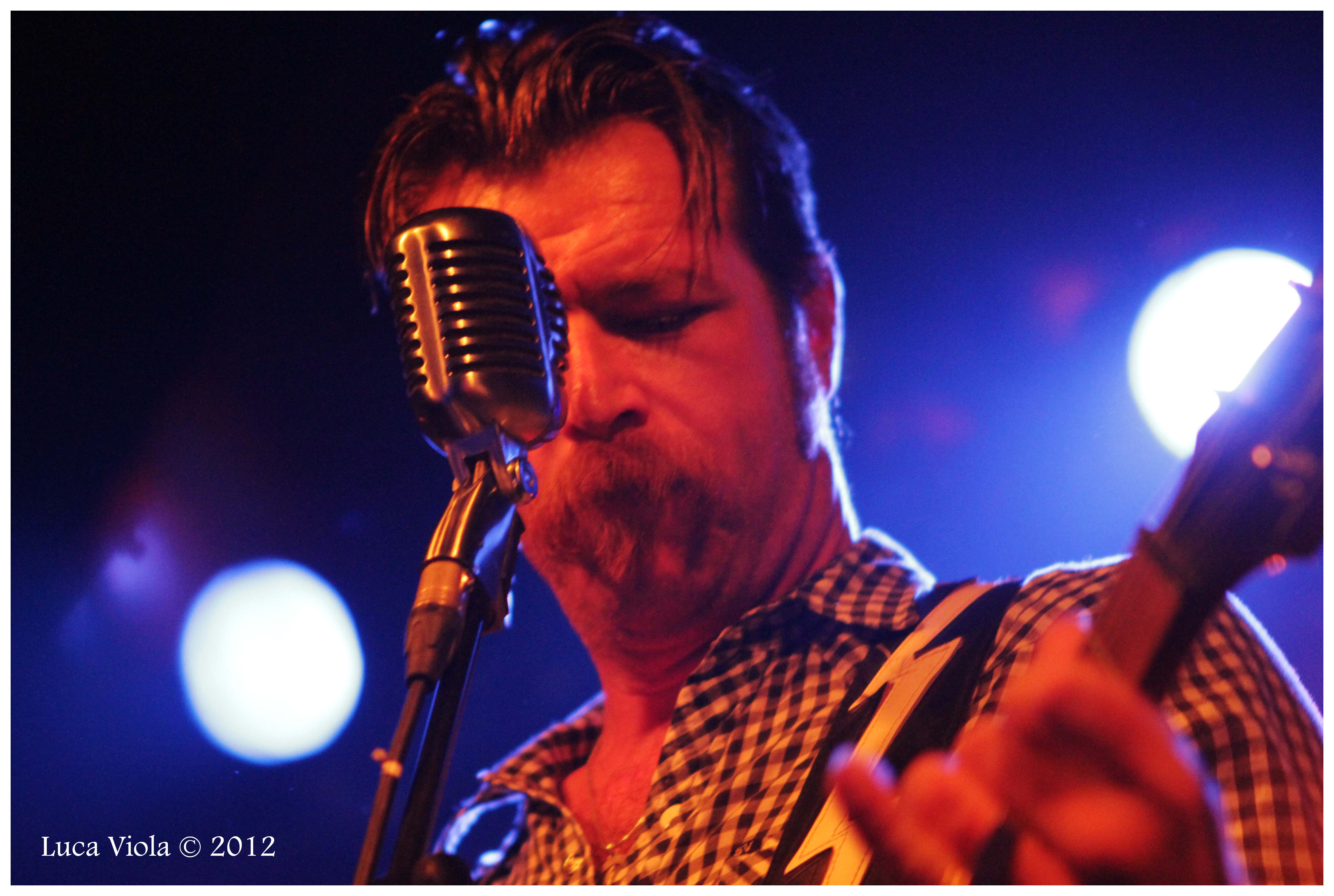