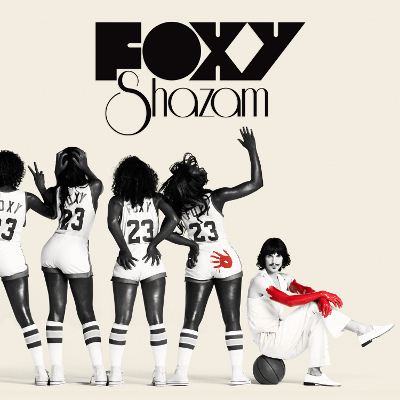 To support the single and album, Foxy Shazam will be bringing their good times mobile to the UK giving fans a chance to experience their notoriously rambunctious live show.   The band will be performing at the Reading/Leeds Festival plus 3 London shows – including support slots for Lostprophets and Motion City Soundtrack.  This follows the band’s previous UK trip supporting Hole earlier in 2010.

Citing influences as varied as Marvin Gaye, Elton John and “Born To Run”-era Bruce Springsteen, Foxy Shazam have been creating unique, genre-defying music since they formed in 2004.  From the anthemic “Unstoppable” to doo wop power ballad “Bye Bye Symphony” , the swooning “Connect Me,” and Rob Cavallo produced, Justin Hawkins featuring “Count Me Out”,  Foxy Shazam is an amalgam of blues, soul, and brash pop bound by a no holds barred punk-rock aesthetic.