White Rabbits round off the campaign for their rave-reviewed second album ‘It’s Frightening’ (“Beguiling, coherent and memorable” MOJO) with a string of UK dates through September and a new single ‘The Salesman’ on 13 September.

The shows follow the success of the US band breaking the Billboard Alternative Top 40 with the single ‘Percussion Gun’ – cementing their position as one of the most exciting acts of 2010 – and mark their last UK shows before throwing themselves into writing their third album.

Their gig at the ICA earlier this year garnered rave reviews, with a five star review in the Independent, which called the band “remarkable” and an equally effusive four star shout out in The Times, who praised the show’s state of “free-flowing rhythmic nirvana”.

The tour is marked with the 13 September release of the third single from ‘It’s Frightening’: the slow-burning rattle-rocker ‘The Salesman (Tramp Life)’ will be issued as a 2-track download backed with ‘They Done Wrong/We Done Wrong (Live At The ICA)’. 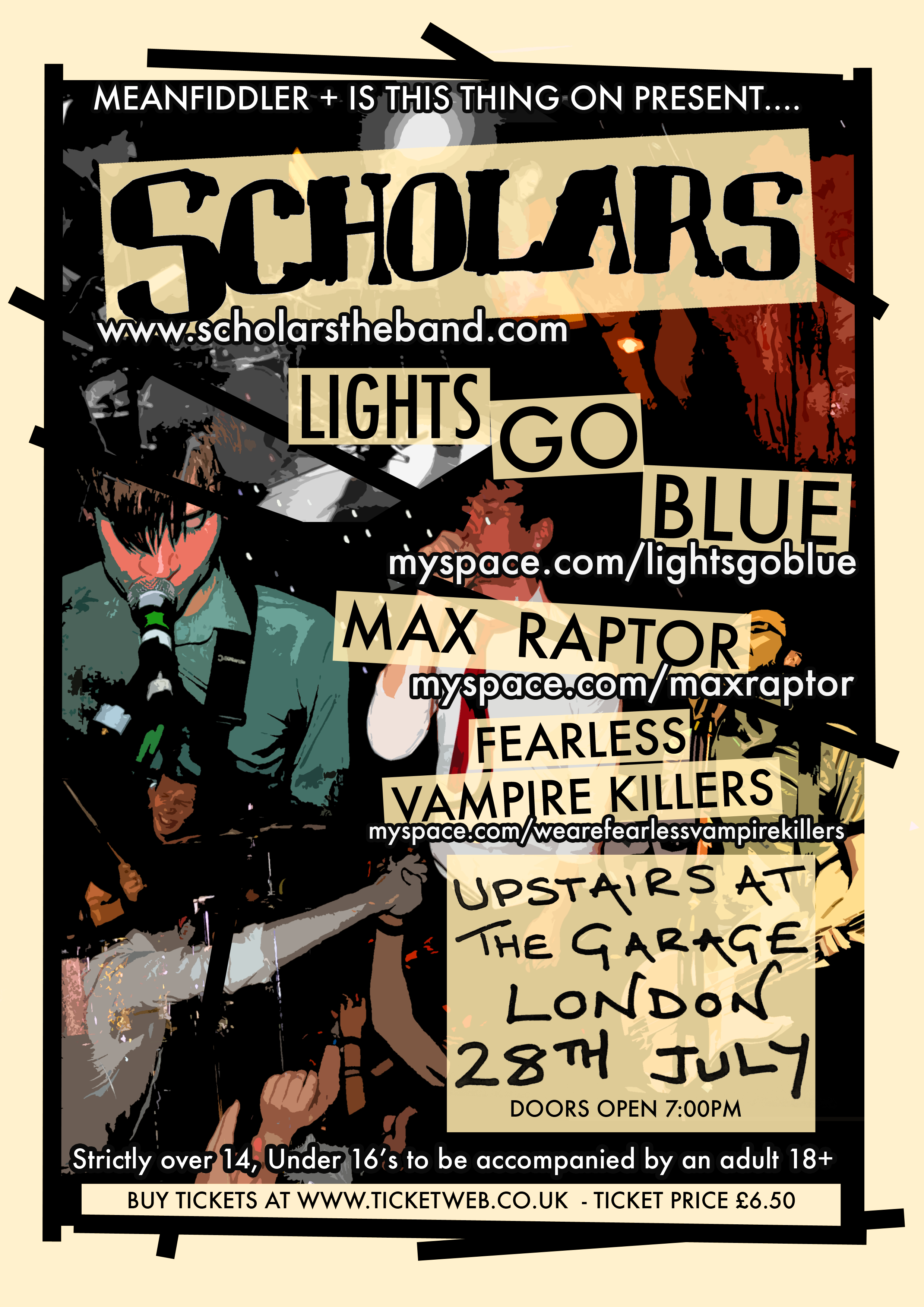