“Born to an opera singing mother and concert pianist father, it was inevitable that some would rub off on me, the surprise being that I veered into rock as opposed to the classical world.”

DORIS BRENDEL is steeped in music.  The daughter of famed classical pianist Alfred Brendel, her distinctive vocals were the driving force behind 1990s alt-rockers The Violet Hour.

THE LAST ADVENTURE is the latest chapter is her solo career. The album has a stunning retro feel with powerful riffs, infectious choruses and gorgeous harmonies.

The diverse range of songs inhabit the world of rock n roll, prog rock with hints of Jethro Tull and Supertramp, a dash of pop-punk and lush power pop sensibilities.

Of her wide-ranging infuences, Doris says

“I started at an early age, writing songs to a classical guitar. My record collection at the time was highly eclectic including Holst the Planets, Peter & the Wolf and Rumanian folk songs. But it was the arrival of a Beatles LP that changed everything, and the White Album became my favourite record.

It wasn’t until I moved from Vienna to England at the age of 12 that I discovered a wealth of other music with Led Zep, Free and Pink Floyd at the top of my favourites list.”

Check out songs from the new album here:

For more on DORIS BRENDEL 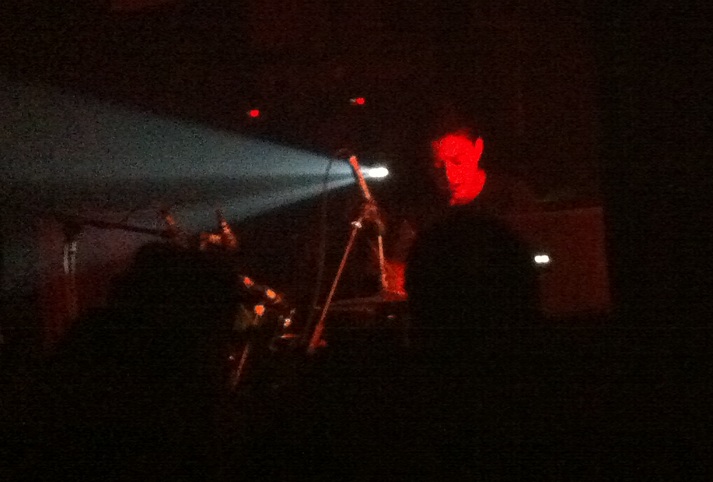