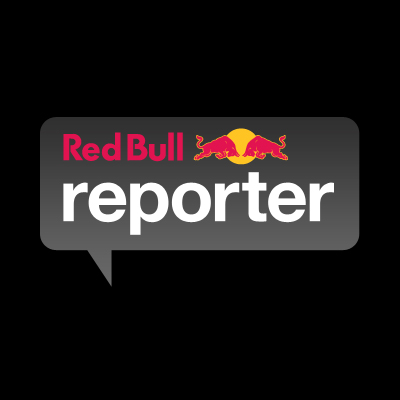 Want to be a Red Bull Reporter at the RBMA Major Lazer Notting Hill Carnival Party? 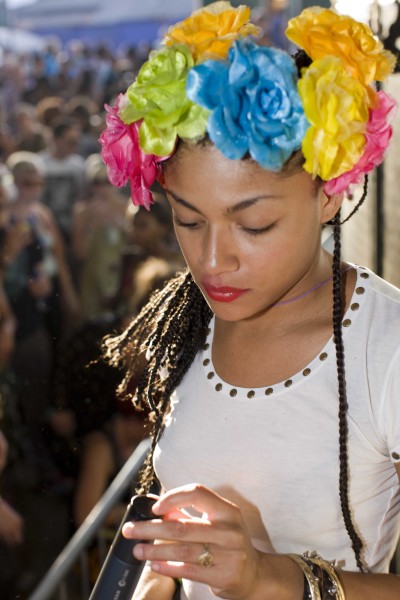 August Bank Holiday weekend is fast approaching and Red Bull Music Academy are going to be putting on the hottest party under the Westway for the third year running, featuring Major Lazer Soundsystem and sound clash king David Rodigan.

Hot on the heels of the full line up being unveiled for this legendary bash, Red Bull Reporter is looking for a confident writer and adventurous photographer keen to get through the door in order to capture the artists, the outfits and the atmosphere that make it such a fixture of this phenomenal London street festival.

The successful reporters will not only capture all the goings on at the party along with all the surprises to be unveiled on the night, but the whole story of Notting Hill Carnival – whether that be dancing in the street with the crowds, mingling with carnival-goers, or interviewing special guests.

If you think you’ve got what it takes to uncover the real story behind Europe’s biggest street party then head over to http://www.redbullreporter.com/2010/08/notting-hill-carnival-6/ to find out how to get involved. 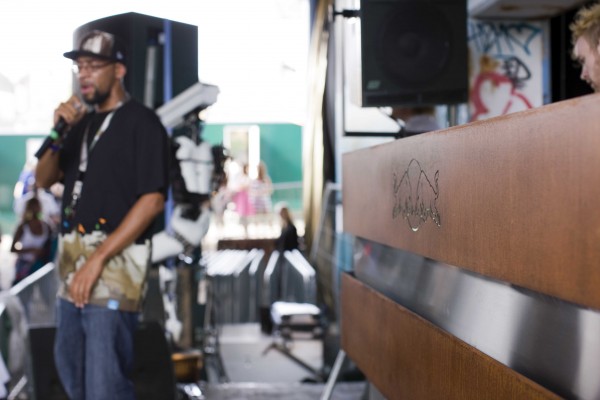 No Machine to release single