Standing outside of the Water Rats the world seemed a little surreal, the streets were so quiet but inside this London theatre bar, the atmosphere was alive and welcoming, all nicely held together with the sound of live music.

The first band to take the stage were the Poor Souls of Pompeii, unfortunately playing their last gig, but this did mean a double set. This four piece were simply wonderful, they had a great sound and stage presence which created the most beautiful almost homely atmosphere amongst the crowd. The lead singer had a gorgeous falsetto which just made you want to hug him, sharing a similar vocal range to Danny from The Script, this was teamed perfectly with the techno inspired guitar, bass and drums. These guys perfectly encapsulated the heart of the student romantic scene. I urge you strongly to listen to them, and maybe even order there new EP coming out on the 15th.

About five or ten minutes later, the next band Goodluck Jonathan, took the stage. My first impressions of these guys I have to admit was not a good one. This five piece looked as if they were made up of four shipwrecked castaways and a backstreet boy, which contrasted entirely with the crowd who were in suits and pretty dresses, which made me feel very under dressed. They had an alright sound, but I think had the philosophy that if they played really loud they’d sound really good, but this just resulted in the lead singer being heavily drowned out. However, I didn’t mind too much as the vocals did need improving, but the instrumental sound was good. They had a good stage presence and the crowd seemed to like them, they have the potential to improve but at the moment there not quite there yet.

The final act of the evening was Simon Jaymes and his band, by this point I was a little tired and my feet were starting to hurt, luckily Simon and his band did the job making me feel awake again, and returning some life to me that I believe must have been stolen during the Goodluck Jonathan set. They had a sweet acoustic rock sound with a blues twist, which seemed to surround you kind of like a hug. It was a beautiful feeling and the perfect ending to a lovely evening. 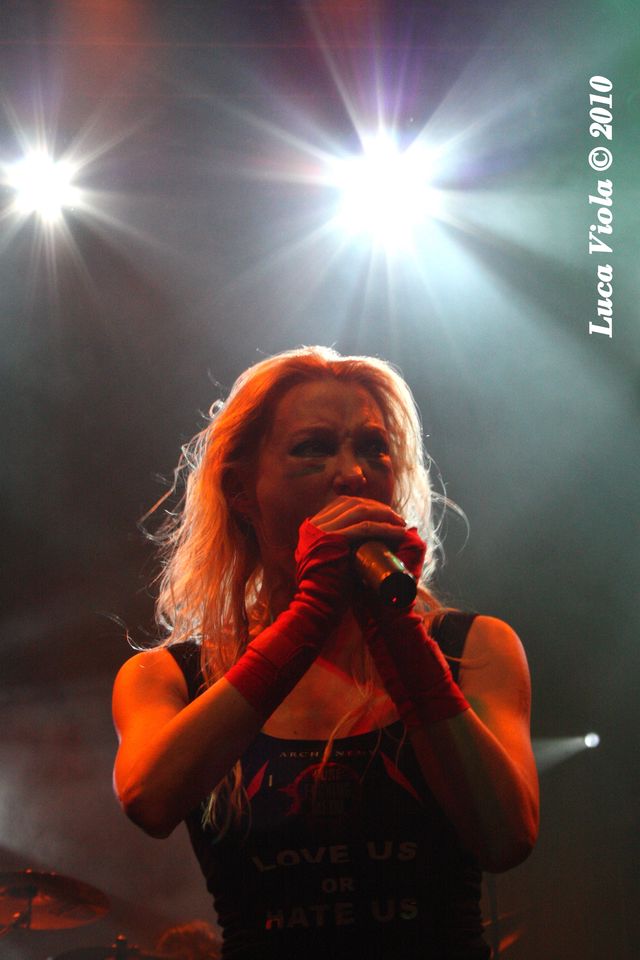