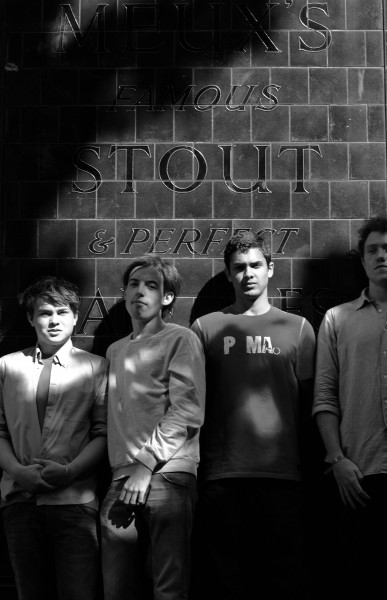 Following on from the album’s first single – double A-sided single ‘Ivy and Gold’/’Flaws’ which was A-listed at Radio 1 – Bombay release the second track from Flaws, ‘Rinse Me Down’ on September 20th.

‘Rinse Me Down’ is the album’s opening song and sets the tone for the entire record, as Jack Steadman’s distinctive vocal dances above sinuous guitar lines and Suren De Saram’s propulsive drum fills.

‘Flaws’ is characterised by a delicate, heart-swelling beauty and lightness of touch throughout. Jack describes his Dad playing him Harry Smith’s Anthology of American Folk Music for the first time as a “huge moment”. Similarly, delving into his Dad’s record collection introduced him to the likes of Neil Young, Joni Mitchell, John Martyn and Nick Drake.

Having been crowned “Best New Band” at the NME awards in February, Flaws – released almost exactly a year after their debut – bookends an incredible year for Bombay Bicycle Club. The band has grown into one of the most popular and exciting new bands in the country as proven by jaw-dropping sets at Radio 1’s Big Weekend in May, the Isle of White Festival, Glastonbury and most recently on their sold out July acoustic tour of churches and art centres. 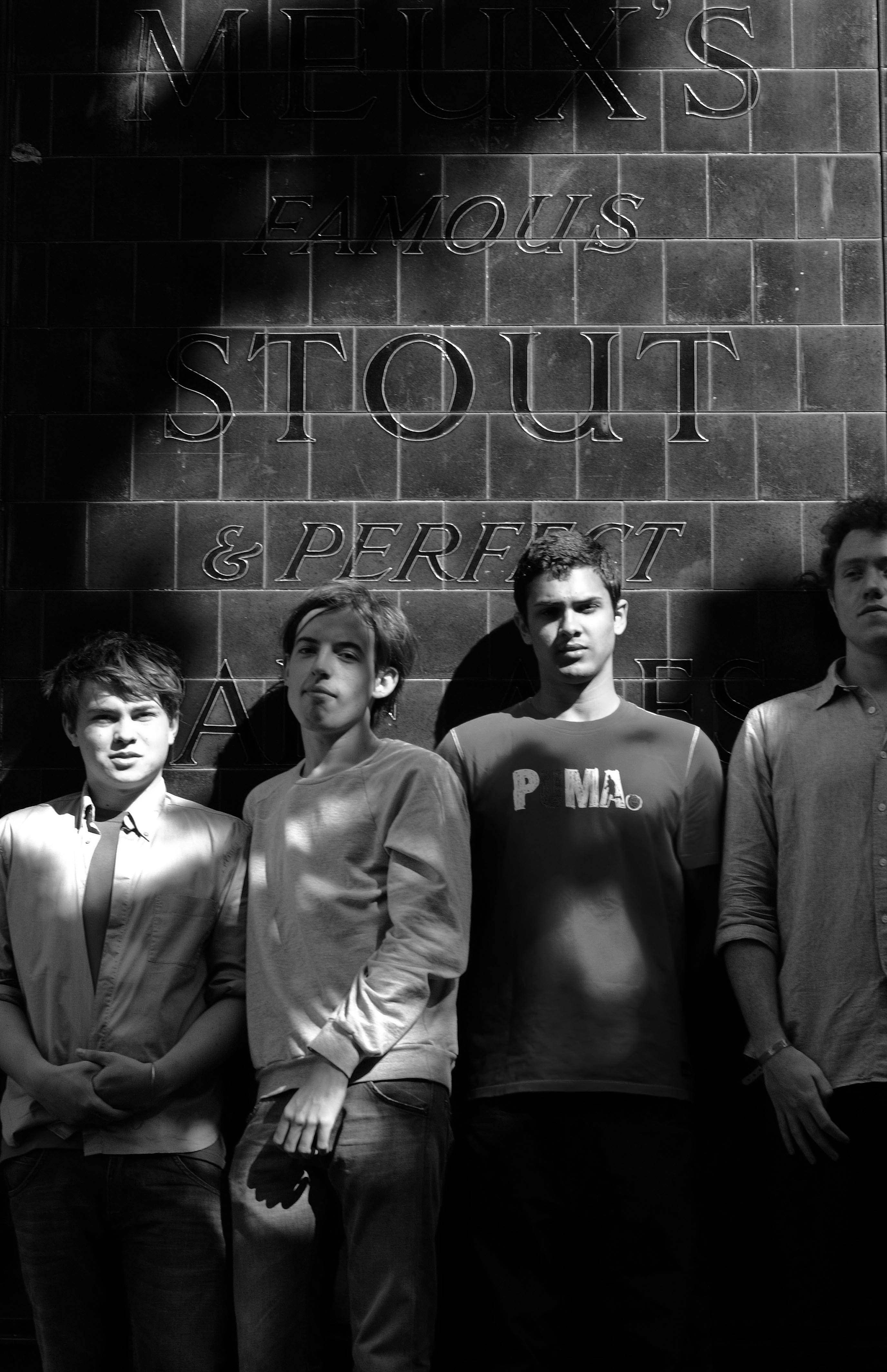