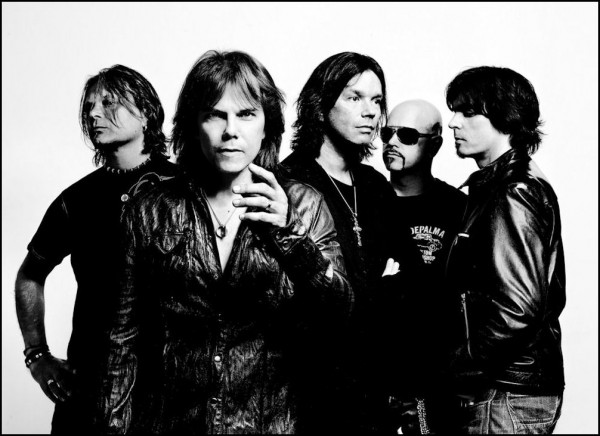 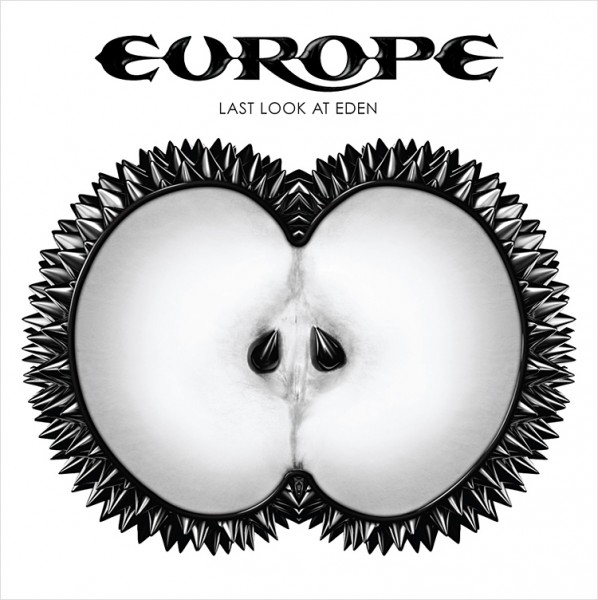 For the first time in the awards’ history the show will also feature live performances from Cheap Trick and Alter Bridge.

Six of the categories on the night, including Album of the Year, for which Europe’s Last Look At Eden has been included in the list of initial nominations, will be decided by the public vote (see the categories to vote for by visiting the following link – http://awards2010.classicrockmagazine.com/index.php).

There will be a number of special achievement awards on the night, with the winners to be revealed over the coming months.

Album Of The Year:

Cast your vote for the Album of the Year here – 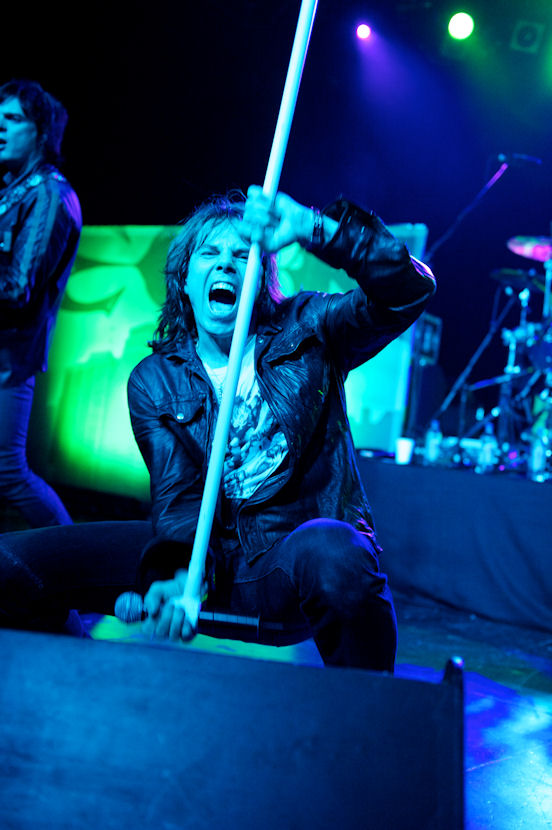