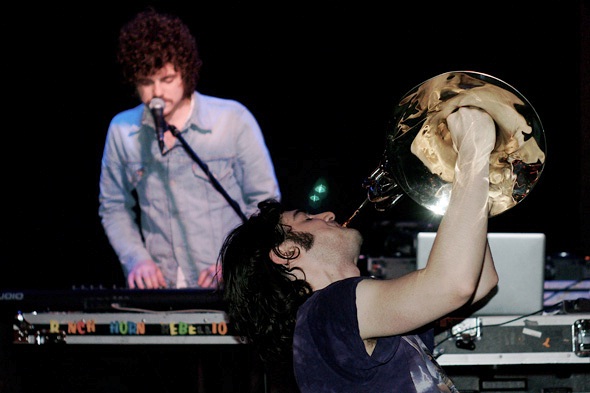 Robert and David Perlick-Molinari (aka French Horn Rebellion), two brothers born and bred in Milwaukee, Wisconsin but currently residing in Brooklyn NY will be returning to UK this September for a festival appearance at Bestival on 11th September with a London warm-up show at CAMP in East London now announced for Thursday 9th September.

Over the last 12 months the band have been swept along by a flurry of accolades from radio, press and bloggers alike, including a Hype Machine No.1, a Record of the Week on BBC Radio 1 and a raft of press coverage including two Singles of the Week slot in French music bible Les Inrockuptibles.

On the live front in 2010 the band have been playing shows on both sides of the Atlantic with the likes of Hot Chip, Matt & Kim, The Drums, Leftfield, SebastiAn, Cut Copy, Major Lazer and Sleigh Bells to name a few.

The band’s self produced debut album “The Infinite Music of French Horn Rebellion” is now complete and will be available autumn 2010. Ahead of this they will be releasing new single This Moment on 25th October.

The boys have provided a special ‘epic edit’ of album track Brasilia Girl as a free download available through topspin.

BWXE Announced for Funeral For A Friend club tour 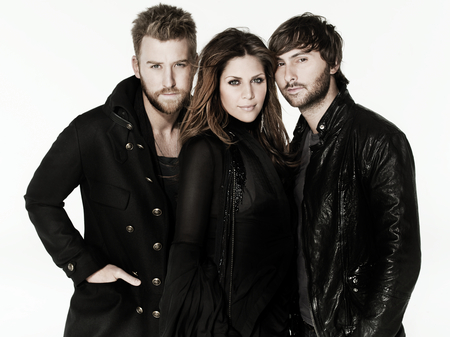