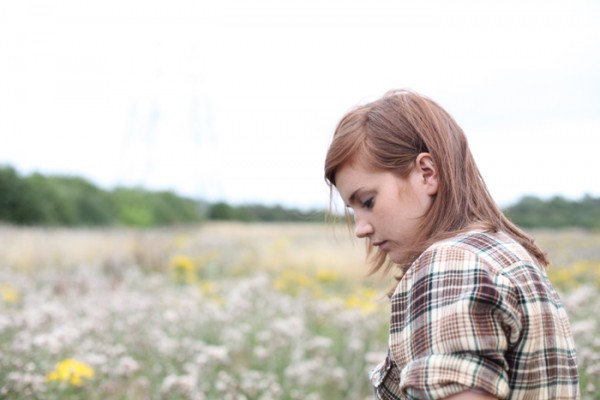 SEERAUBER JENNY is set to release their double A debut single ‘Push It Away’ / ‘Waste Of Time’ though Label Fandango on September 27 2010. This release will be available on Limited edition 7” & digital download.

BWXE Announced for Funeral For A Friend club tour