Showing up about a half hour early to the gig, I had the chance to mingle around the venue for a while and get a real feel for it. Cargo is a gorgeous little venue with a beautiful ambience and atmosphere, tucked away in the archways of Shoreditch in the heart of Hackney.

At around quarter past eight the first band, Blue on Blue took to the stage in the Tardes like back room of Cargo. Although there were some technical difficulties to begin with these guys were great, and no one actually realised there was a problem until the band informed us afterwards. They had a great bass and guitar sound mixed with simply beautiful female and male vocals. This trio had a great psychedelic indie sound with a Brit pop influence, evident mainly on the male vocals. A lovely set couldn’t fault them in the slightest.

Next up was the Islington Boys Club, unfortunately playing a shorter set than expected as the front man was almost not let into the venue because he had forgotten his ID. However, despite this little hiccup this four piece gave one hell of a performance, releasing the sound of psychedelic punk into the crowd. The front man shared a similar vocal sound to Siouxsie Sioux, which was complimented brilliantly by their unique instrumental sound.

Finally the headliner of the night, Bear in Heaven took the stage. This trio were an all round crowd pleaser. They had a sound which I can only describe as psychedelic pop with major use of FX and synths, a truly unique sound which was further enhanced by the strobe lights. Overall a fantastic night, although I would have preferred a longer set from the Islington Boys Club. 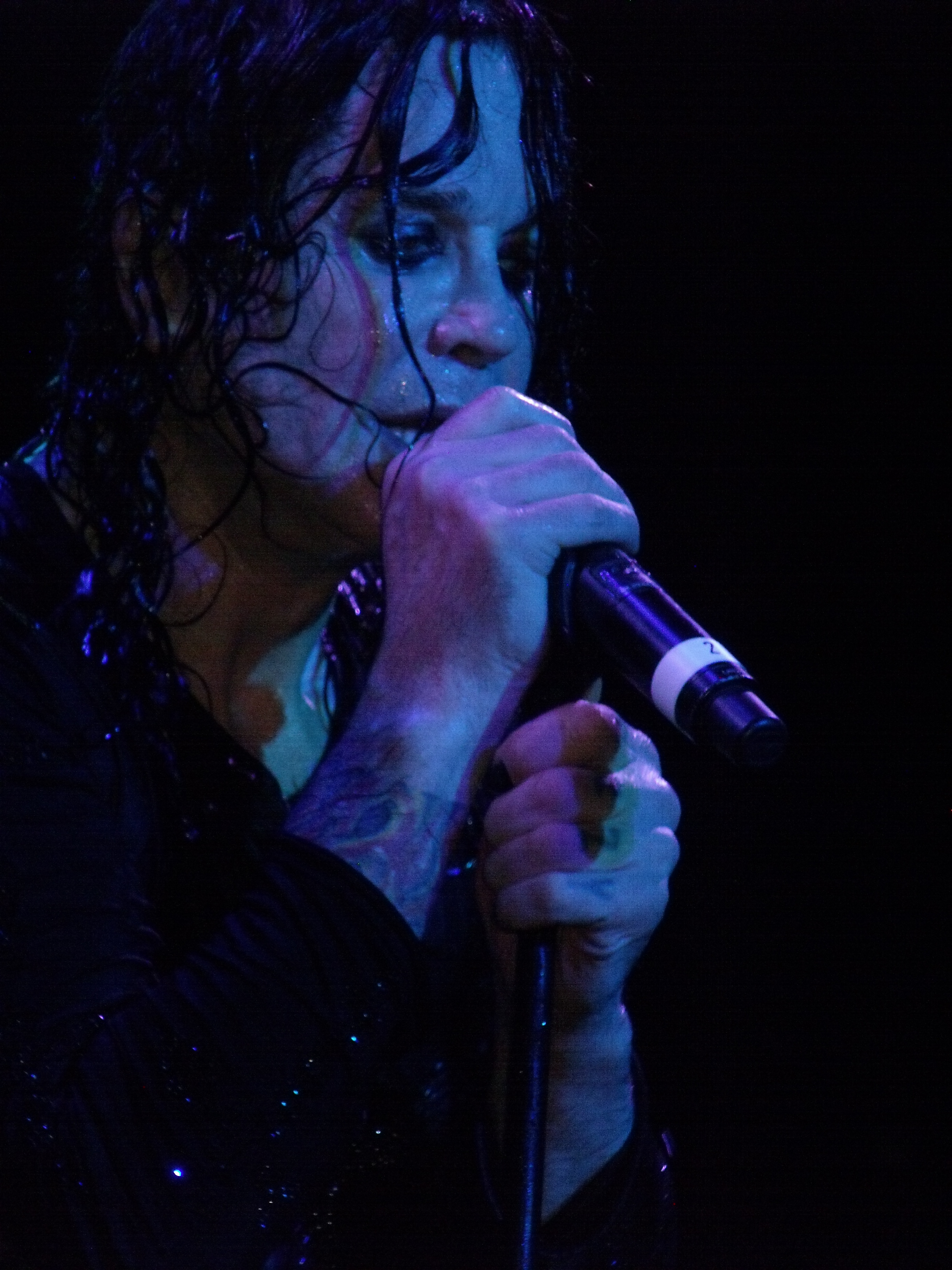