Lonely Avenue, a collaboration between two eminent artists – American singer-songwriter Ben Folds and English novelist Nick Hornby – will be released September 27 on Nonesuch Records.  The album features music and vocals by Folds and lyrics by Hornby, with string arrangements by one of the most influential pop string arrangers of all time, Paul Buckmaster (David Bowie, Elton John, Leonard Cohen).  The record, which Folds made specifically to be listened to on vinyl, was recorded on 2-inch tape and will be available on 180-gram audiophile-grade vinyl, cut at Bernie Grundman Studios and pressed at Record Technology, Inc.  Lonely Avenue will also be available on CD, digitally, and in a special deluxe edition that includes four short stories by Hornby.  ‘From Above’, the first single to be taken from the album, will be released on September 20.

The idea to create an album of Folds’ unique pop songwriting sensibilities with Hornby’s insightful prose was conceived during a dinner conversation between the two friends one night in 2009.  After that, Hornby began regularly emailing lyrics to Folds, who then turned them into Lonely Avenue’s 11 musical short stories.  The songs touch on subject matter ranging from a mother with a child in the hospital over New Years Eve to the work of Doc Pomus, lyricist of countless ‘50s and ‘60s pop hits.  On composing the music Folds recently told Paste: “I kind of ran the gamut between being as simple as I’ve ever been, and sometimes having to go [Russian composer Dmitri] Shostakovich on some of them.”  Hornby says of the pairing: “At this stage in my career, I want to collaborate with all the talented people I can find, and I’ve always been a big fan of Ben Folds’ music.  It’s been a real privilege to watch and listen to Ben at work, and I’ve learned a lot about how proper songwriters like Ben think.”

Ben Folds first found mainstream success as the leader of the critically acclaimed platinum selling Ben Folds Five.  He has gone on to have a very successful solo career, recording three studio albums in addition to a pair of records documenting his renowned live performances and a remix record.  Folds also recently released Ben Folds Presents: University A Cappella!, a collection of his songs performed by college groups.  In 2009 Folds was featured as a judge on NBC’s a capella competition The Sing Off (a role he will reprise later this year on the show’s second season), and earlier this year Folds’ viral Chatroulette video became a YouTube sensation, garnering almost five million views when he joined a video chat with an unsuspecting online companion live during a show in Charlotte, NC.  Folds previously collaborated with Hornby on a song for the Folds-produced William Shatner album, Has Been, which the Huffington Post called ‘One of the few records in recent memory that dared to tell the unvarnished truth about the human condition.’  In addition he has performed with the National Symphony Orchestra at the Kennedy Center, the Boston Pops with Keith Lockhart, and four sold out nights with the Sydney Symphony at the Sydney Opera House.

Nick Hornby often writes about music, musicians, and music lovers in his fiction and nonfiction work.  His six novels, some of which have been turned into successful films, are High Fidelity, About a Boy, How To Be Good, A Long Way Down, Slam, and Juliet, Naked.  He has also published three works of non-fiction, Fever Pitch, 31 Songs (a collection of essays about songs that influenced his life), and The Complete Polysyllabic Spree, as well as a book of short stories, Otherwise Pandemonium.  Hornby wrote the screenplay for the film An Education for which he was nominated for an Oscar and a BAFTA for Best Adapted Screenplay. 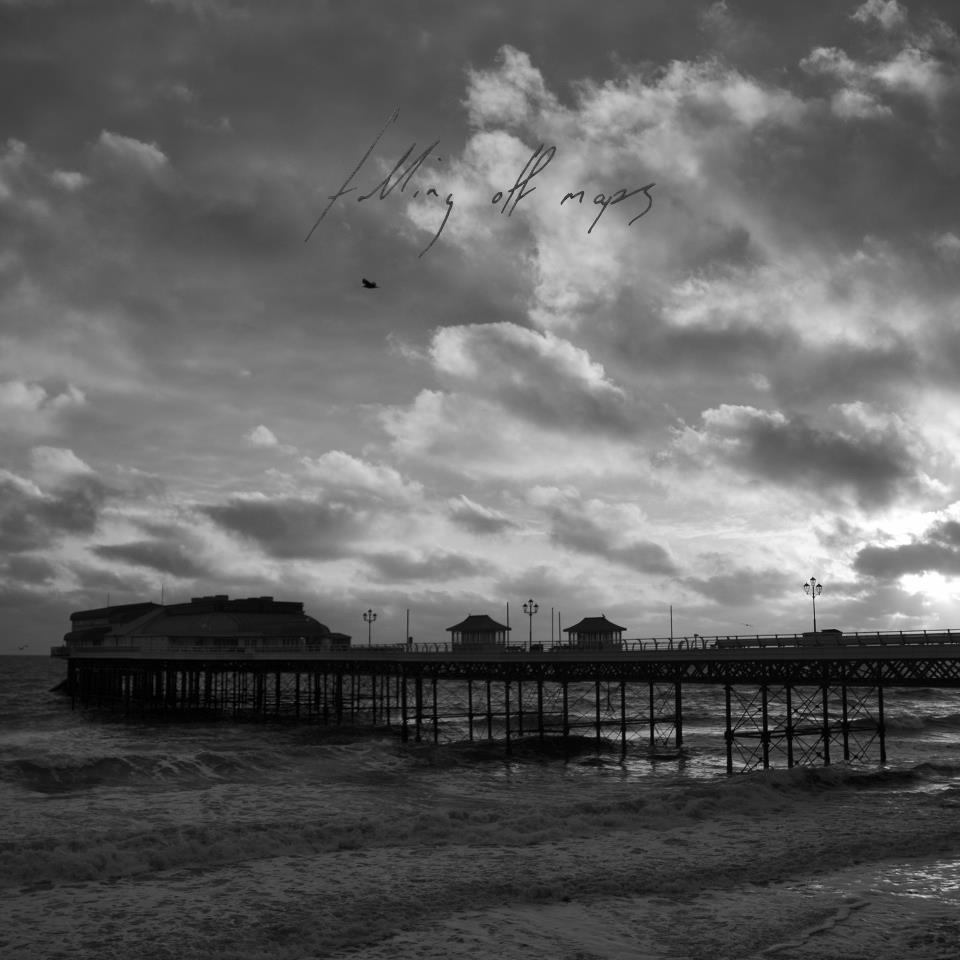