Due to phenomenal demand which saw their first date at the O2 Arena sell out, Guns N’ Roses have added an extra date to their highly anticipated first UK tour in four years on 14 October 2010 at the O2 Arena. Tickets for this newly added show are available on Friday 27 August from www.aeglive.co.uk / 08444 775 775.

Joining Guns N Roses for the UK leg of their Chinese Democracy tour is rock legend Sebastian Bach. As the former lead singer of American heavy metal band Skid Row, Sebastian Bach had success throughout the 1980s and 1990s before embarking on his own solo career which saw the release of his debut album Bring ‘Em Bach Alive.  Bach’s third studio album Angel Down received much attention partly due to Guns ‘n’ Roses’ Axel Rose appearing on three of the tracks and went on to sell 200,000 copies around the world. With Sebastian Bach also featuring as backing vocals on one of the track on Guns ‘N’ Roses Chinese Democracy album,  fans will no doubt be eagerly awaiting two of rocks most animated frontmen as they return to remind UK audiences how to Rock!

This month saw the greatest Rock bands of all time announce their first UK tour for four years as part of the next leg of their mammoth Chinese Democracy World Tour. The tour is said to be the largest undertaking in Rock history kicking off back in 2001, to preview new material from the then long rumoured Chinese Democracy album. The rumours were true and Chinese Democracy became one of the most highly anticipated albums of all time, finally released globally to widespread acclaim on 23rd November 2008. Since then the constantly evolving tour has circled the globe over  the last 9 years to over 3.5 million people at 163 concerts making this a must see tour of momentous proportions.

25 years ago with a frenzied energy, Guns N’ Roses arrived on the music scene and rock was never the same.  The history of the band is legend with stories of excess, epic tours that blew audiences way around the globe, record breaking sales and a determined work ethic that made them the biggest rock band in the world. Their music hit a nerve with a generation of music lovers all over the world and they have remained one of Rock’s most vital bands, making witnessing them live a rites of passage for even the most casual of Rock fan.

Eighteen years ago, the two previous original albums from one of rock’s most intense and compelling bands, Use Your Illusion I and Use Your Illusion II, were issued simultaneously, a first for any contemporary artist.  Debuting #2 and #1, respectively, they featured three gold hits with November Rain (#3), Don’t Cry (#10) and the previously released Top 30 You Could Be Mine from the film Terminator II: Judgement Day, plus another Top 40 with Live And Let Die.  Each album went seven times platinum.

The band’s 1987 full-length debut Appetite For Destruction has sold more than 28 million copies worldwide (18 times platinum in the U.S.) and is among the biggest-selling albums in history.  The #1 album notched three Top 10 hits–the gold anthem Welcome To The Jungle and #1 Sweet Child o’ Mine plus Paradise City.  1988’s #2, five times platinum G N’ R Lies yielded the gold Top 5 Patience.  After the Use Your Illusion duo, 1994’s The Spaghetti Incident? cover album reached #4 and platinum.

In 1999, a live album earned gold and in 2004 the band’s only Greatest Hits collection peaked at #3 and earned quadruple platinum.  Overall, Guns N’ Roses has sold more than 90 million records worldwide. 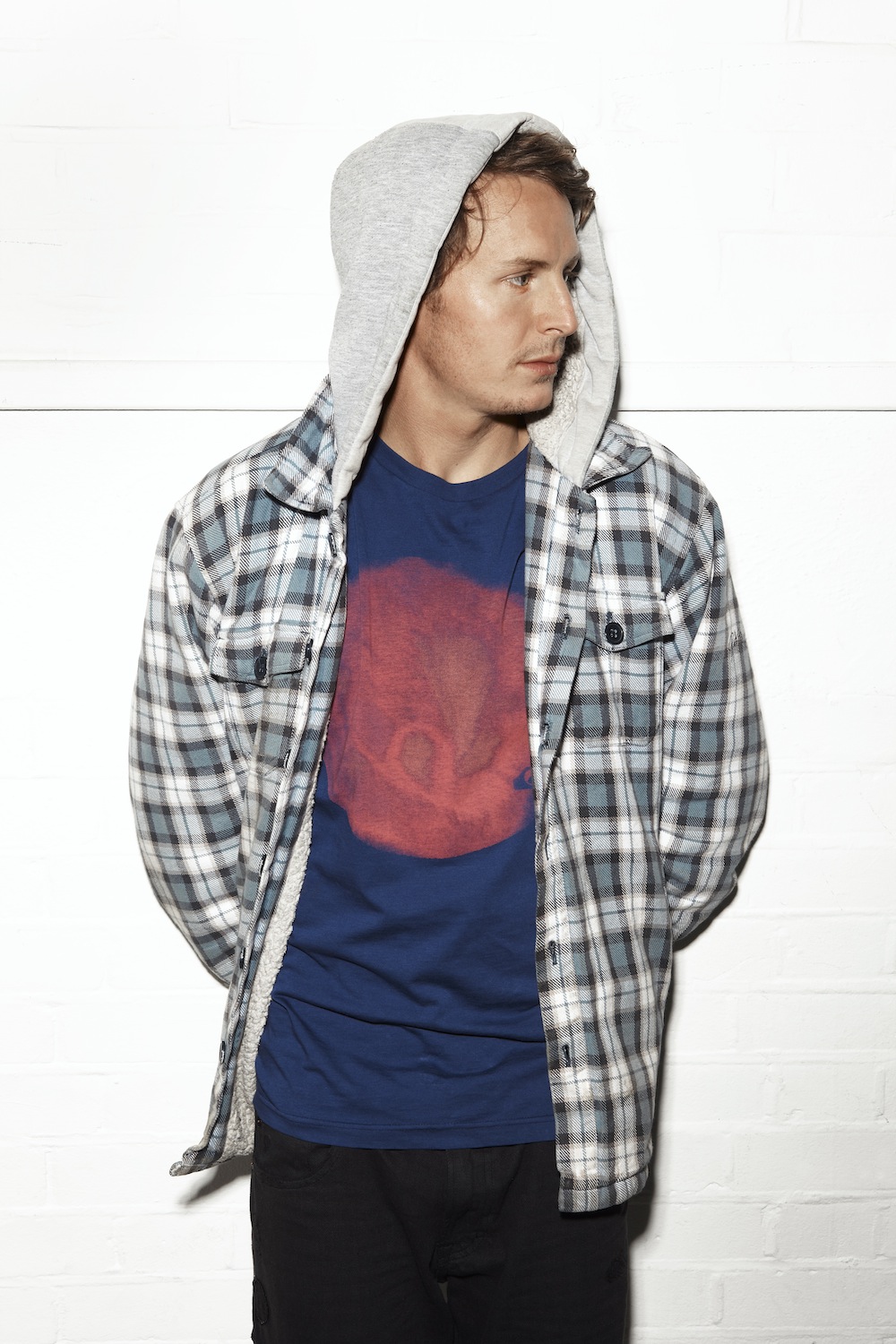 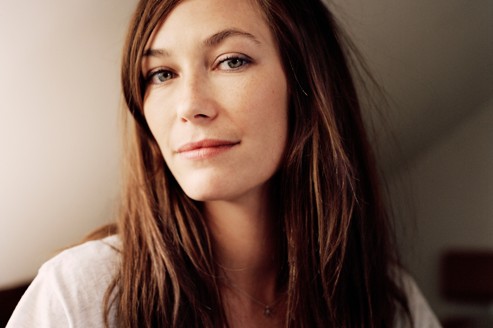