Ronnie Wood has revealed details of an upcoming star-studded solo-album.

Entitled ‘I Feel Like Playing’, the LP will be the guitarist’s seventh solo studio effort and will feature Slash, Red Hot Chili Peppers’ Flea and Pearl Jam’s Eddie Vedder.

Meanwhile, Wood is streaming a song from the album called ‘Thing About You’, on his official website RonnieWood.com.

The tracklisting for ‘I Feel Like Playing’ is as follows: 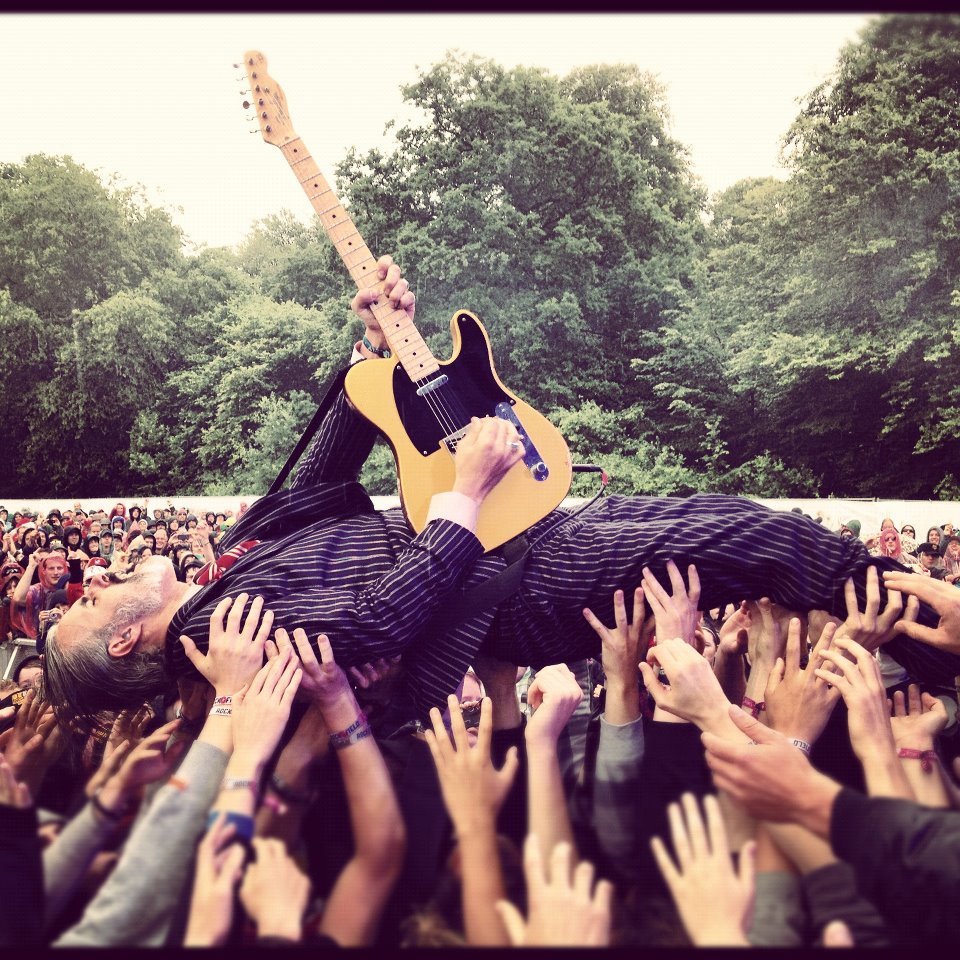