David J Roch To Support I Am Arrows 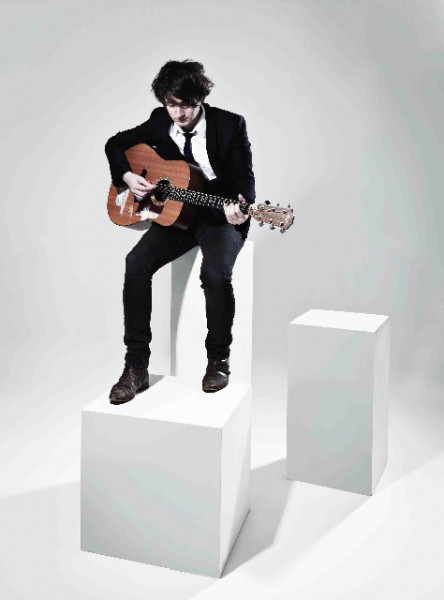 David J. Roch, formerly Little Lost David, is a composer of highly emotive and singularly gorgeous music. David is blessed with a broad ranging voice that can suddenly take flight in an otherworldly soprano whilst plumbing the most ravaged depths of melancholy.

The songs convey a type of drama that when found in pop music isn’t always convincing; but in David’s case, the highs and lows come across as honest and forthright and make for an exciting new take on the torch song.

The moodily beguiling bent of David’s music and his yearning intimate vocal style resonates with echoes of the Buckleys and Nick Drake, or such contemporaries as The National or Rufus Wainwright. David name-checks jazz chanteuses Ella Fitzgerald and Billie Holiday as personal inspirations, not to mention poets Simon Armitage and William Blake, and numbers Glasgow-based artist David Shrigley in his potent index of influences. An artist whose songs radiate palpable passion and poignancy, David is lost in music and listeners will find it very hard indeed not to slip away and join him.

After a year of low-key gigs and an appearance in a Ch4 special, David has begun to attract attention from some very well connected individuals. His album is produced by Grinderman and Bad Seed James Sclavunos and September sees him on tour with I Am Arrows.

PledgeMusic to Launch in Australia

No Machine to release new single