No Machine to release new single

No Machine is the musical incarnation of Athens born, London based twin brothers Al and Emil Rivers. Pioneering a new blend of psychedelic pop with sumptuous orchestrations, the band are set to release their second single “On Ebay” in the UK on the 13th of September, 2010.

The classically trained brothers were born in Greece, raised in Portugal and speak English as a mother tongue, making them a truly multinational outfit. They have been writing and playing music together for more than half of their lives taking musical journeys through ska, progressive rock and punk to find their own vibe, which they describe as ‘a new blend of psychedelic pop’. Through this, coupled with several band names and personnel changes down the line, they have found their ideal line-up and are now ready to bring No Machine to the world. The concept behind the band was their need to sound 100% real and relate to the listener/ audience. It’s about making a human connection, no use of drum programming and drum machines, all instruments played live by talented musicians.

Making that emotional connection is also the concept behind the boys’ debut album, which promises to be a stirring affair, as they continue to exemplify with their second single, “On Ebay”. Not your usual breakup song, it’s about a guy who puts his ex girlfriend on ebay, then regrets it.

Recorded at RAK studios, which have hosted the likes of Neil Young, La Roux and the Arctic Monkeys, and mixed by Cenzo Townshend (who has also worked with the Editors, Florence + The Machine and Bat for Lashes) and produced by the Rivers Brothers themselves, “On Ebay” is set to give to give music a breath of fresh air. The band already have dozens more tracks under their belts, just waiting to be recorded, and have already had many UK gigs, with more to come. And unlike other pop siblings, famous for high profile quibbling and spats, these two guys are happy to let their music do all the talking: “Sure we get pissed off at each other sometimes, but we’re really positive when we make our music. We just seem to think along the same lines” “On Ebay” is set for release on September 13th, 2010.

David J Roch To Support I Am Arrows 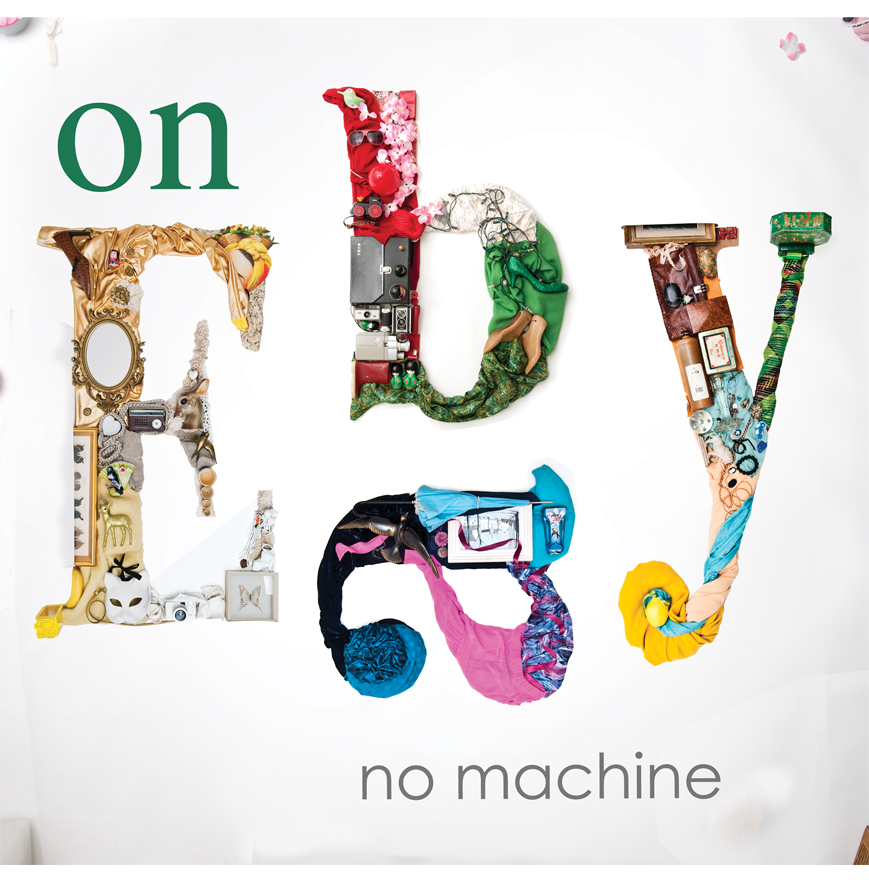