Boasting a career that’s already spanned two decades alternative indie-rock band, The Charlatans are back with a new album – Who We Touch.  Ahead of the official release date, on Friday 3rd September at 1pm Topman stores in London and Manchester will be amongst the first to play their 11th album in its full glory.

Taking the exclusive playback home to the bands’ roots in the North West, The Charlatans fans in Manchester are in for a treat as the legends new tunes blast out amongst the latest fashion trends! Head to – Manchester Market Street,  Manchester Arndale or Manchester Trafford Centre AND not forgetting London, Topman Oxford Circus will be turning up the volume.

Due for release on 6th September, Who We Touch was produced by Youth and features 11 tracks of what is surely the bands boldest music to date radically broadening, in places, their aesthetic remit. It is; says vocalist Tim Burgess, “a soulful voyage”.

Tim Burgess will be joining forces with Topman later this year for a very special Topman CTRL gig…watch this space…….check out www.topmanctrl.com for details and to see all the latest from September’s Controller Rob da Bank’s Bestival. 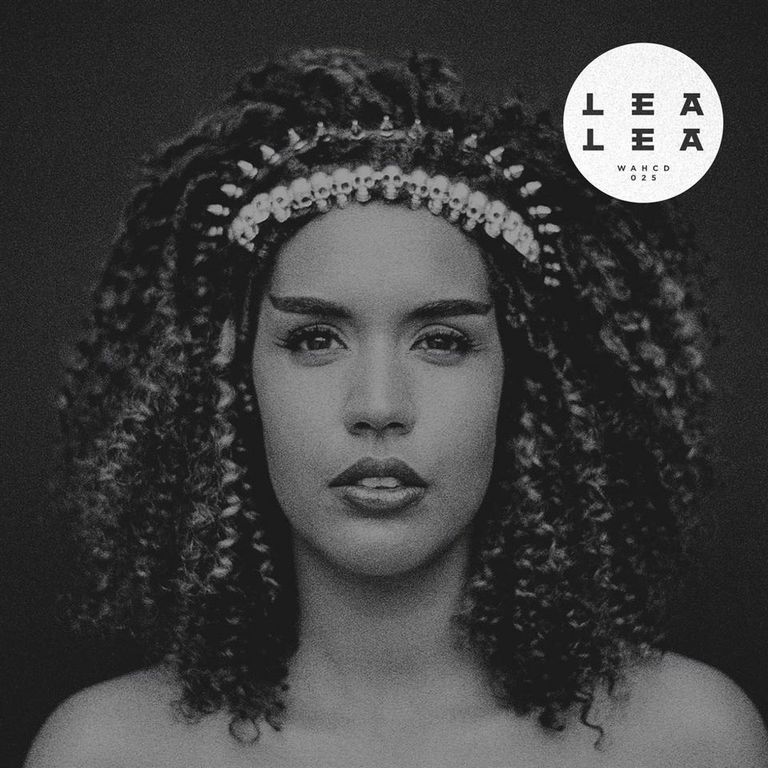