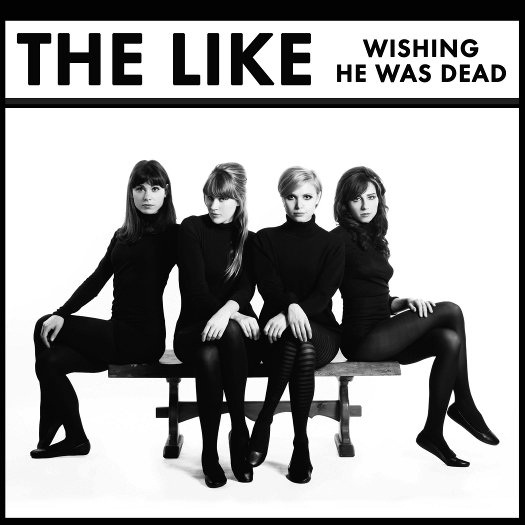 After charming the crowds at Leeds and Reading Festival this weekend The Like released single ‘Wishing He Was Dead’ on Monday. The single is taken from their new Mark Ronson produced album ‘Release Me’, out this coming Monday Sept 6th, which album drops amidst their UK headline tour and ahead of their tour supporting The Strokes. Already this record has seen praise from The Sunday Times to Vogue to The Mirror and more. I’ll be doing a press day with the girls on Tuesday 14th September so if you’d like to have a chat with them, register your interest now!

Here’s the video for Wishing He Was Dead:

And the tour dates are as follows:

Wishing He Was Dead, released on 30th August, is a biting riposte to a cheating lover who might just regret his follies. Z Berg explains, “Wishing He Was Dead is a song for every girl who’s been conned, cheated, wounded, and bamboozled. After all, what girl hasn’t? It’s just a fun little ditty about wishing ill on the one who wronged you.”

Riz MC Announces New Single ‘Get On It’