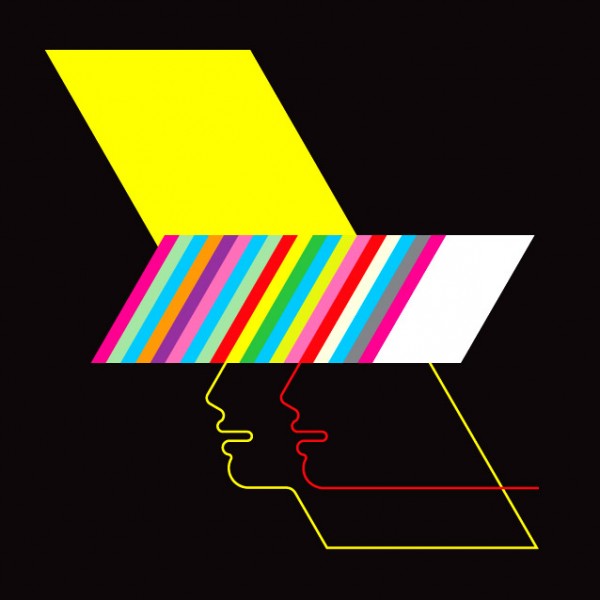 Celebrating its 5th anniversary is an incredible feat for a bold idea which has taken the UK by storm since the opening year at Boddingtons Brewery. Consolidating Manchester’s reputation as one of the most exciting musical cities in the world, along with encapsulating the forward-thinking and epoch-breaking vision of the team behind the scenes working to bring everything into dazzling fruition, The Warehouse Project remains a unique proposition.

Details of the Wednesday 15th December show have just been announced, and this midweek session has been curated by current scene-stealers Skream and Benga who are bringing several of their friends to Manchester including Jack Beats, Toddla T & Redlight present the Roller Express, Shy FX, The Gaslamp Killer, Geeneus ft Tippa, L-Vis1990, Prophecy,  Rich Reason, MC’s Dynamite, Youngman, Dread & Chunky.

The Warehouse Project stands for a representation of on the cusp new talent and seasoned performers, of dazzling bands and dynamic DJs, of big names in small spaces and foundation shaking sounds from stadium performers at a venue right in the pulsing heart of the city. Entering its 5th anniversary with its boldest lineups yet, taking in everything from pulsating live sounds to raw techno, progressive beats to ear-bending drum and bass, twisted house to broken beat and from shimmering trance to roof-raising party music, the scale of the shows is epic.

Sam Kandel, one of the founders of The Warehouse Project, explains that: “We believe we have put together the 5th anniversary’s season to embody what The Warehouse Project is all about. There’s so much good music out there and we have sought to bring as much of it as possible to Store Street. There’s the increased emphasis on live shows but also we have put together some huge DJ events – it’s a really diverse mix of shows each week. We can’t wait to get started!”

2010 sees a simply bewilderingly good array of talent assembled at the inspiring Store Street location, beneath Piccadilly Station, for a run of 34 sessions. These are the events to which leading DJs and top live acts aspire to play at and to which clubbers, party people and veteran music lovers flock to during a heady autumnal and winter programme of shows. The main arched room has become iconic, a riotously intimate space which has already witnessed many incredible parties and encapsulates a true warehouse feel – superb sound and acoustics, raw arched brick work and strobe-lit labyrinthine passages. 2010 again sees the return of the smaller second space, further opening up the Warehouse Project’s musical remit.

And what a remit it is. There are an abundance of live shows to savour, including the opener with Maximo Park (Thurs Sep 23rd), Kelis (Sat 2nd Oct), The Doves (Sat 16th Oct), Delphic (Sat 30th Oct) and one of the most anticipated of the season, MIA (Sat 13th November). Don’t forget Hercules and Love Affair (Fri 3rd Dec) and Ian Brown (Fri 17th Dec) play live too.

This is literally just a tiny taste of what to expect – each week The Warehouse Project unites many of electronica’s live and DJ luminaries for what promises to be the best season yet at the 5th anniversary.