Ten City Nation new double-A side single ‘Hidden Shallows’/’The Air Is On Fire’ released on the 20th of September!‏ 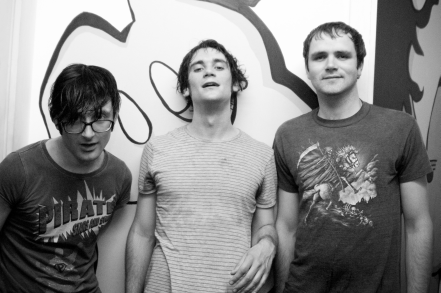 Ten City Nation formed in 2007 in their small UK hometown, Bury St Edmunds.  In May 2008, they self-released their eponymous debut album as a free download through their website.  In August 2009 they did the same with the follow-up, At The Still Point, which earned the band critical praise from NME, Rock Sound and Artrocker, radio play from John Kennedy at XFM and an interview on Steve Lamacq’s BBC 6music show, and shot straight to #49 in Tower Records USA’s Alternative Top 100.  A track from the debut album, TDK 90, is featured in the new SuicideGirls movie SuicideGirls: Guide To Living. The band have played Offset Festival, were put forward by BBC Suffolk Introducing to represent the station at the Reading and Leeds Festivals and have played with Future Of The Left, Blood Red Shoes, Fever Fever, My Passion, Popular Workshop and Thee Vicars.

Nearly 100,000 albums have been downloaded from the band’s website in the last 12 months alone.

Ten City Nation’s third album, Futures, was recorded at Suffolk’s Monkey Puzzle House in March 2010, with Bonzo Dog Doo-Dah Band producer Tom Peters at the helm.  The band are self-releasing a single from the album, Hidden Shallows, on 20th September 2010; a video for the single, directed by Eden Films’ Henry DC Williams, can be viewed on the band’s YouTube channel at www.youtube.com/tencitynation 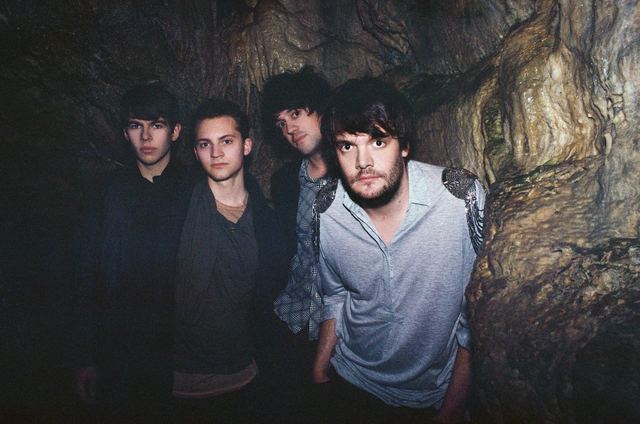