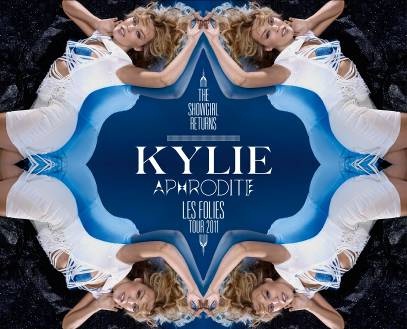 This tour promises to be an absolute landmark in the career of Kylie Minogue as she intends to create a live spectacular that will surpass even her own previous groundbreaking shows. Kylie has already been working on concepts for the tour and says “The reaction to ‘Aphrodite’ has been absolutely incredible and has inspired me and my creative team to develop a new show that will take all of us on a euphoric journey of joy, excitement and glamour. I can’t wait to get on the road and see all my fans in 2011”

As a special thank you to her UK fans, Kylie will ensure that no booking fees will be charged on tickets bought for Aphrodite – Les Folies 2011 UK shows, if purchased from official outlets (see list on Kylie.com). There will be a one-off transaction fee, charged according to ticket type and delivery method, per booking (not per ticket).

‘Get Outta My Way’ the second single to be taken from ‘Aphrodite’ is released on 27th September. 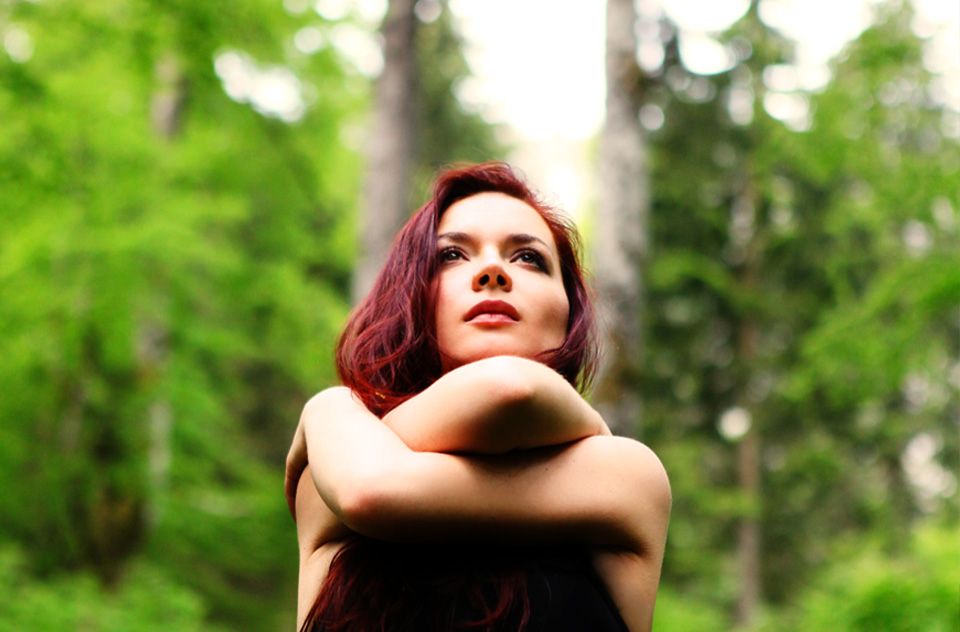