After completely slaying the UK & Europe on their recent May 2010 tour that saw them call in at The Great Escape, Stag & Dagger and a superb you’ll-claim-you-were there showing at Brixton’s The Windmill, the mighty Tweak Bird announce their debut album for release in August 2010.

“I’m pretty excited about the positivity and heaviness of it,” says Tweak Bird’s drummer Ashton Bird about his band’s self-titled album, “Because we’re happy and we’re playing heavy music. And it doesn’t seem like people are doing that very much.”

After the releasing of their first single, ‘The Sun/Ahh Ahh’ , Tweak Bird announce the video for new single ‘Lights In Lines’, watch it below: 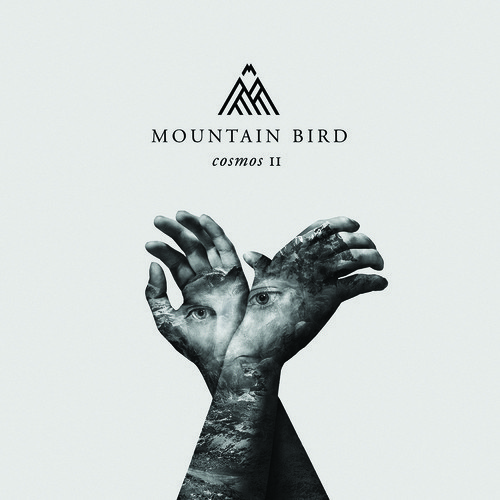 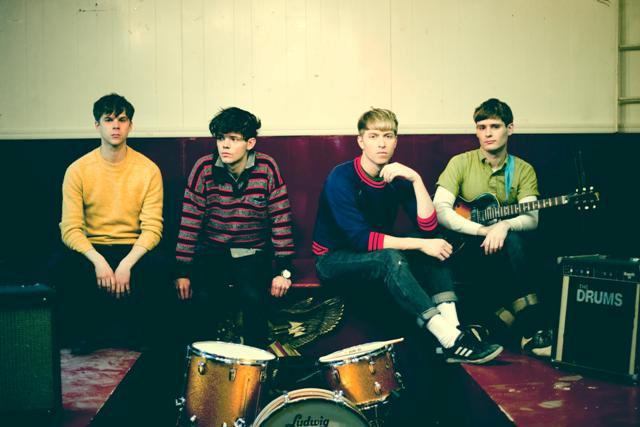