There are times a gig must be pitched nigh-on perfectly. For example: a massive drama involving arriving late to a sold-out gig, an ill companion with no ticket, visiting touts (yes I feel like scum) and far too much worrying meant that I was stringing every hope on the show being truly worth it.

The support band Cruel Black Dove were an outfit that strongly complimented Thrice’s more ambient and prog-rock side, playing a thunderous ambient pop-rock with ethereal female vocals and a reliance on atmospherics. Overall, they were far from the worst choice of opening act, but given the context, they felt limp given their gentle and overall stationary presence, and their vaguely Evanescence-esque melodic art-pop style was at best lacking in impact and at worst out of time. Given some more rehearsal and care, they could prove to be a starry-eyed and pretty band in their own right, but unfortunately that night they left many audience members underwhelmed.

This left a worrying cloud over the evening, along with residual high expectations of Thrice as a live band left over from seeing them in January supporting Brand New. And that night, something was smiling down upon the gig-goers crammed into the Electric Ballroom as the set went as close to flawlessly as one could ever expect. Right from the onset, the band were a powerful and assured stage presence, which given that they have been playing for a solid twelve years, is to be expected. However, few bands with a lifespan of over a decade would be able to muster the level of passion that all four members poured wholeheartedly into songs from almost their whole career. Dustin Kenrue’s vocals were on perfect form as he switched between pithy yet melodic singing and his truly impressive screamo-punk roar, the drumming bordered on seismic without being obtrusive, the guitars layered over one another to create both beautifully atmospheric tapestries and savage chaos, and the band’s trademark rumbling bass was clear throughout the whole set, providing an exoskeleton for their artistry. Although Thrice started out as another screamo metal outfit, their progress as musicians has pushed them into the realms of true artists, as their recent work has explored prog, country, blues, emo and punk rock territory with a real sensitivity and they have picked up sounds and elements from all these genres, and yet have given up none of the raw power in their live shows. The set opener ‘The Whole World Is Mad’ from their latest album is a typical Thrice song in the way it flirts with melodrama, however the band’s intimacy with and love for their own material means that every word and note is done with utter sincerity. That, and their songwriting ability has improved no end. The set contained fearsome tracks from ‘Artist In The Ambulance’ (including the title track) which was arguably their breakout album, and the way they ripped into these tracks like it was the day they had written them, combined with their assured knowledge of the material meant that it was a truly awe-inspiring and visceral experience, and yet quieter songs such as ‘Beggars’ and the sparse use of tracks from their Alchemy Index series (including the use of keyboards albeit as sparingly as possible without rendering the instrument’s presence obsolete) were played with just as much emotion, and yet the effect was one of a mature band playing music that has grown up with them.

Thrice are most definitely not a one-trick band, and yet one might be forgiven for thinking they are a very sombre and/or angry group. They have little stage banter, and their songs are not known for their cheerfulness. However on that night, the context of a small-scale warmup show meant they could afford to crack a smile, and even pull out a surprisingly good and wholly enjoyable reworking of ‘Helter Skelter’ by The Beatles.

Unfortunately the audience that night were a little inactive, however for those moving it was a night of sweat and moshing, and for those merely soaking in the ambience it was a beautiful moment with a band who put every fibre of their being into their music, and either way the gig was one of the few I have attended that I can honestly say was a truly illuminating experience. Thrice are somewhat infrequent visitors to London, but every time they come it is with a show that is truly unmissable. This was one of them. Worth the drama of the queue? It was worth every second. 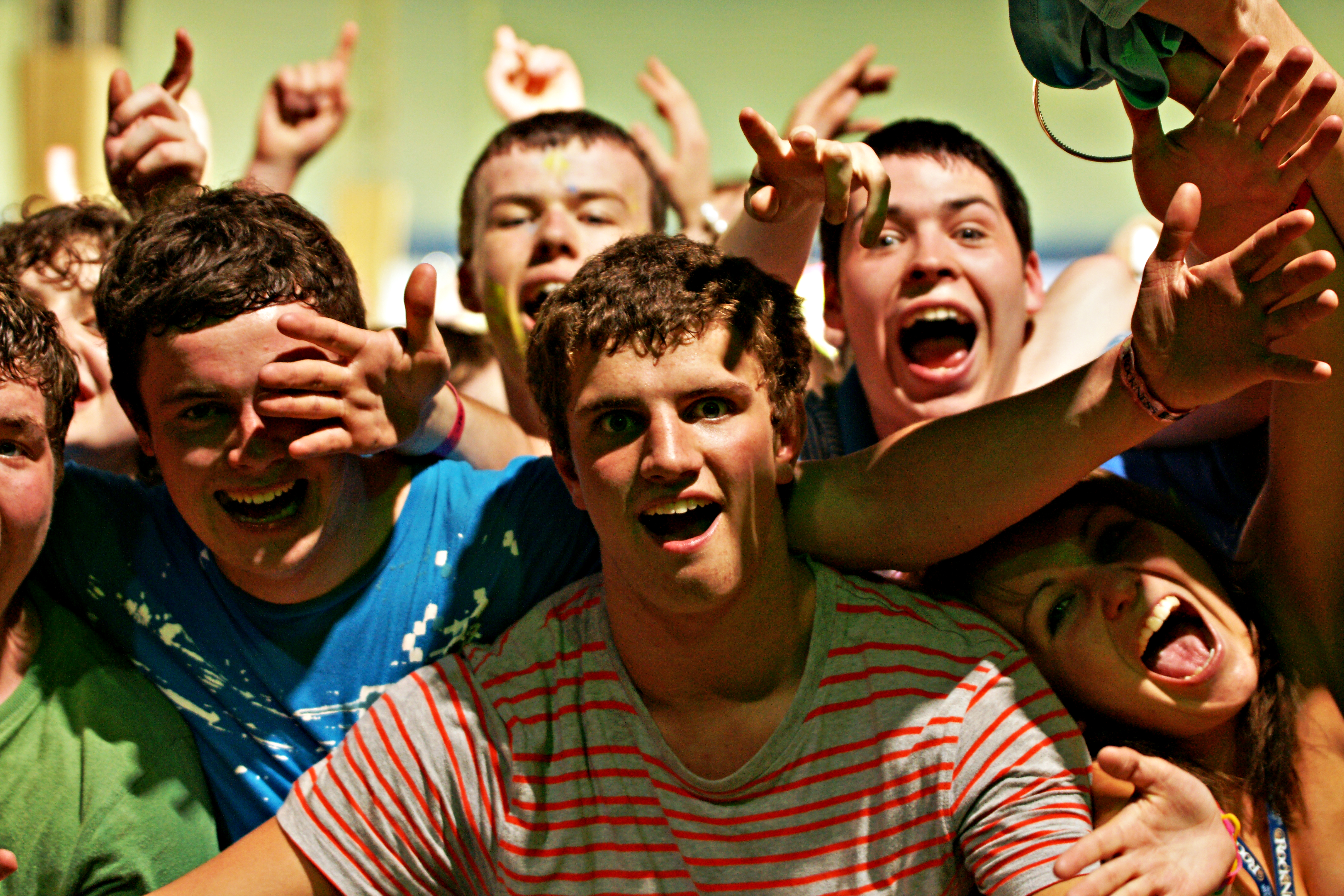 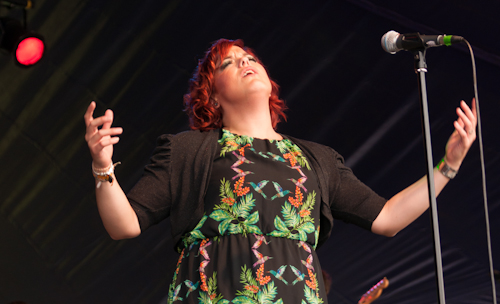