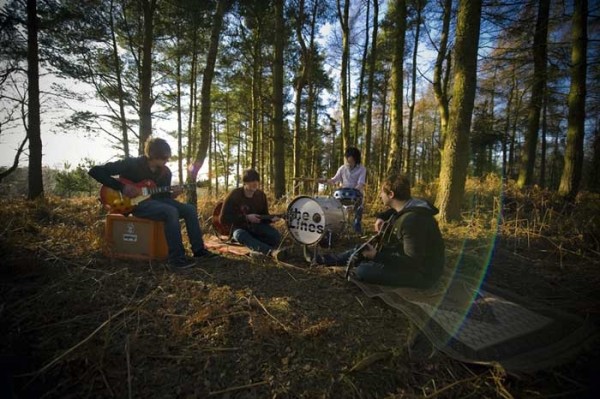 The Lines follow the Xfm approved ‘Glorious Aftermath’ with a further single from their forthcoming debut album on 4th October. ‘El Matador’ is another anthemic treasure from the Wolverhampton lads sure to light up dancefloors across the UK and always guaranteed a big response at their increasingly frenetic and celebratory shows.

Having spent the last twelve months playing solidly across the North and Midlands, purposefully avoiding the eyes and ears of the media and the capital, The Lines have created a community that verges on the fanatical. Wherever the band play coaches follow, whether their recent sell out show at London’s Lexington or their support to Ian Brown in Amsterdam, The Lines travelling army will be there, new members added at every turn.

Announcement of their impending US debut has led to the development of the traditional coach trip into cross Atlantic excursions, with fans already booking flights and accommodation to co-incide with the bands arrival in New York,   strong interest from North American agents and a return for a full tour in 2011 already being planned.

Before we lose them to the US, The band head out on an extensive UK tour in support of the single and their debut, eponymous album, released on 11th October.  With standard versions being available in-store and online, as well as a limited edition version with exclusive tracks recorded for and marketed purely by HMV, relatively unheard of for a band’s debut.

You can see The Lines at the following dates: 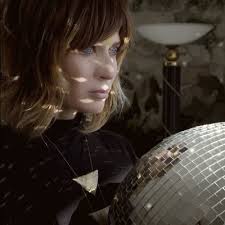