2010 has seen intrepid quintet Chapel Club emerge from the hyperbole that surrounded them at the dawn of this, a new decade. The band have  mined their own considered course these early months  with live sorties throughout Europe and the UK whilst intermittently ensconced in the studio  working  on their  debut album –  the latter half of the year will witness the fruits of their considerable endeavors.

Recent signees to the Loog label, Chapel Club  are set to release ‘All The Eastern Girls’ on  October  11th. An early favourite on live excursions since the band’s inception, ‘All The Eastern Girls’   creeps  up all brooding and heartfelt, exploding into life under the lyrical gaze of singer Lewis Bowman. Swathes of guitar , emotive and passionate,  it signals intent –   the first salvo  from an impressive musical armoury.

Produced by Paul Epworth , the single is a taste of what’s to come early next year when Chapel Club are set to release their debut album.  Released on October 11th , ‘All The Eastern Girls’ is available on limited 7” and digitally through Loog Records.

then continue on the  upcoming Emerge NME  Radar tour… 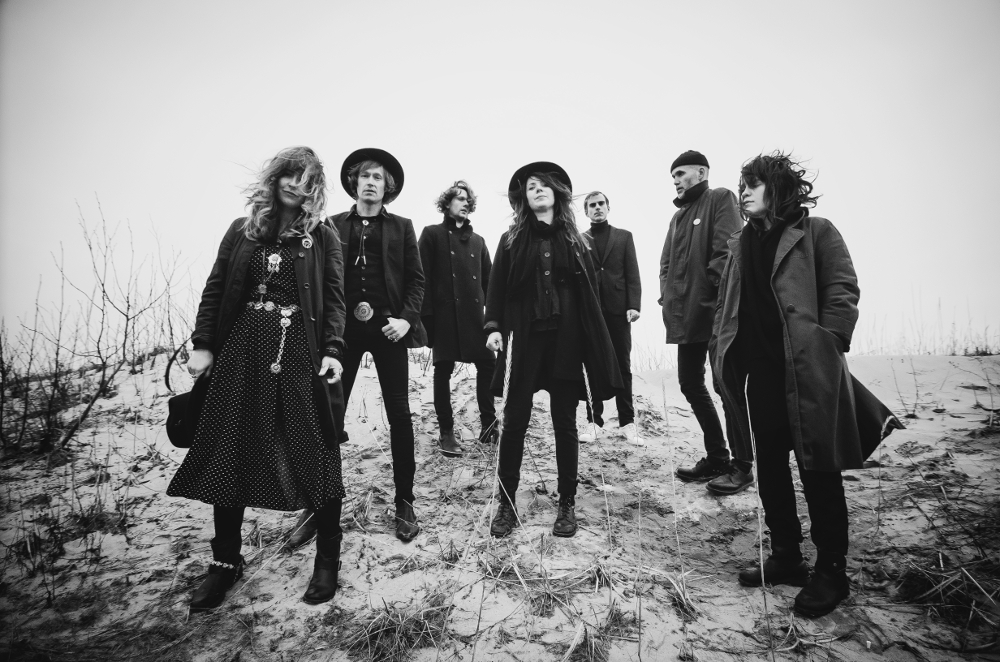