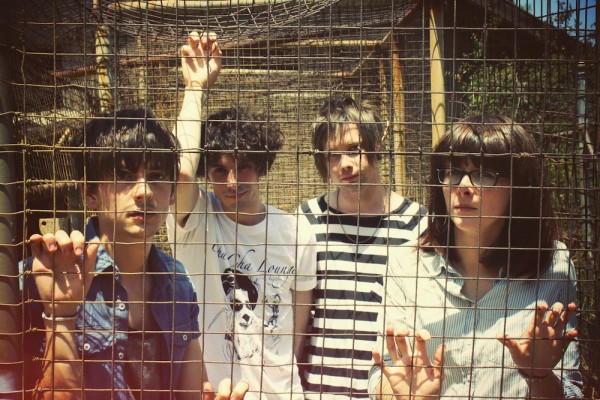 Manchester art-rock quartet The Answering Machine return with the first material from their forthcoming second album, ‘Lifeline’ due out in early 2011, and a new five-date UK tour.

Born into a haze of buzz and bluster in 2008, the band dived underground to write and develop more than the handful of songs that received such fanfare before they’d even bought their own amplifiers. The critical acclaim for debut album ‘Another City, Another Sorry’ in 2009 was widespread, with their melody-heavy, fizzing indie pop songs receiving due attention across the nation’s radio airwaves too.

Whilst the gigs got bigger and The Answering Machine jetted off to LA where every party with a pulse had them booked as the house-band. Twitter was awash with Americans hyperbolising about Britain’s latest buzzing guitar exports, and after weeks of sweat and excitement, the band returned to the UK to work on album 2.

‘Animals’ is the first taster of ‘Lifeline’. Older and wiser, but losing none of their insatiable desire for a hook and a melody, The Answering Machine describe ‘Another City, Another Sorry’ as the finest recap of their teenage years condensed into one thrilling pop record, whilst ‘Lifeline’ is the sound of a band maturing quickly.

Recorded and produced alone with old analogue equipment found in a skip outside their city rehearsal studios, that same space inadvertently became a makeshift recording studio (sandwiched between noisy dance rehearsals and a shabby metal band), where the band toiled and reinvented their new songs of isolation and optimism.

As Manchester finds its stride with the band’s rehearsal pals Everything Everything and Delphic pulling in the plaudits, one of the city’s favourites have dusted themselves down, basked in the glory of their own mini American odyssey, and settled down to write a record with mature heads on ever youthful shoulders. 2011 cannot come quickly enough.

Jagermeister presents ‘Ice Cold’ – the duet between GU Medicin and Ricky the penguin! 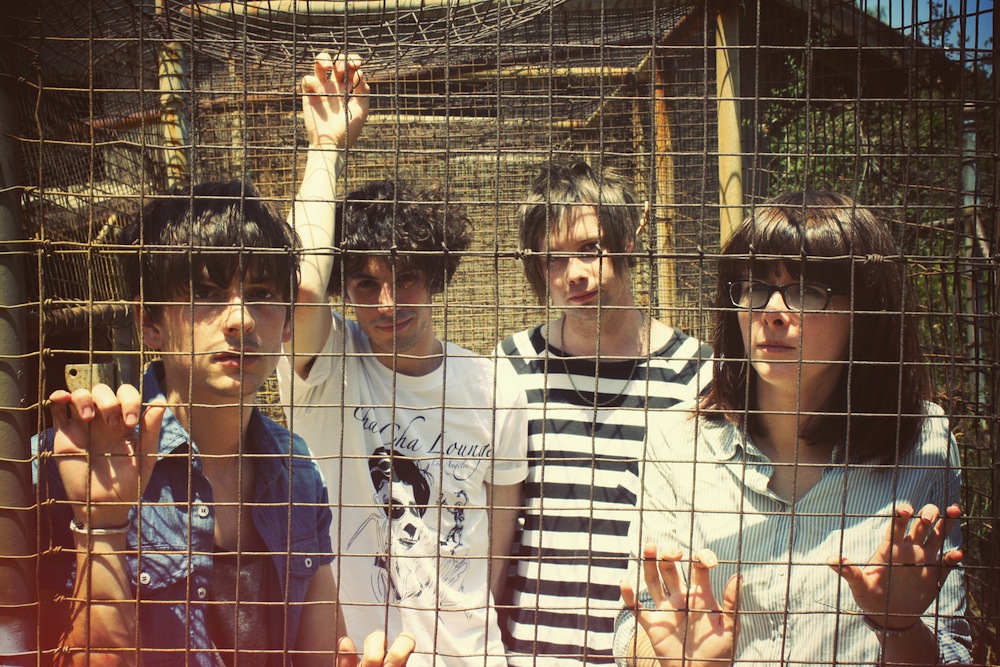