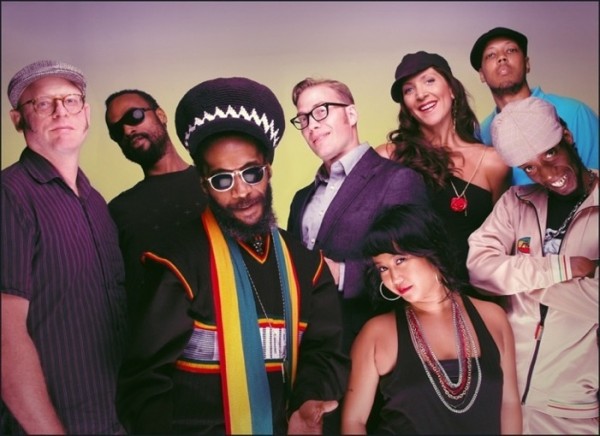 Inspired by the burgeoning UK dub-step scene and dub visionaries such as On-U Sound’s Adrian Sherwood and Mad Professor, Dubber Side of The Moon is the ultimate collection of versions of their much lauded reggae smash, Dub Side of The Moon. Comprising the exact 9 track order from both the Pink Floyd original and Dub Side, Dubber Side features a diverse selection of spaced-out dub and bottom-heavy remixes, plus 4 extra bonus tracks.

Dub Side of The Moon was originally released in 2003 and Easy Star All-Stars have since become one of the most exiting live reggae acts in the world, playing tracks from their three classic albums Dub Side of The Moon, Radiodread and Easy Star’s Lonely Hearts Dub Band as well as some Easy Star All-Stars originals. Having become firm festival favourites in the UK and Ireland the band are now heading out on a 16 date tour of the UK and Ireland that includes a show at London Scala on October 19th. 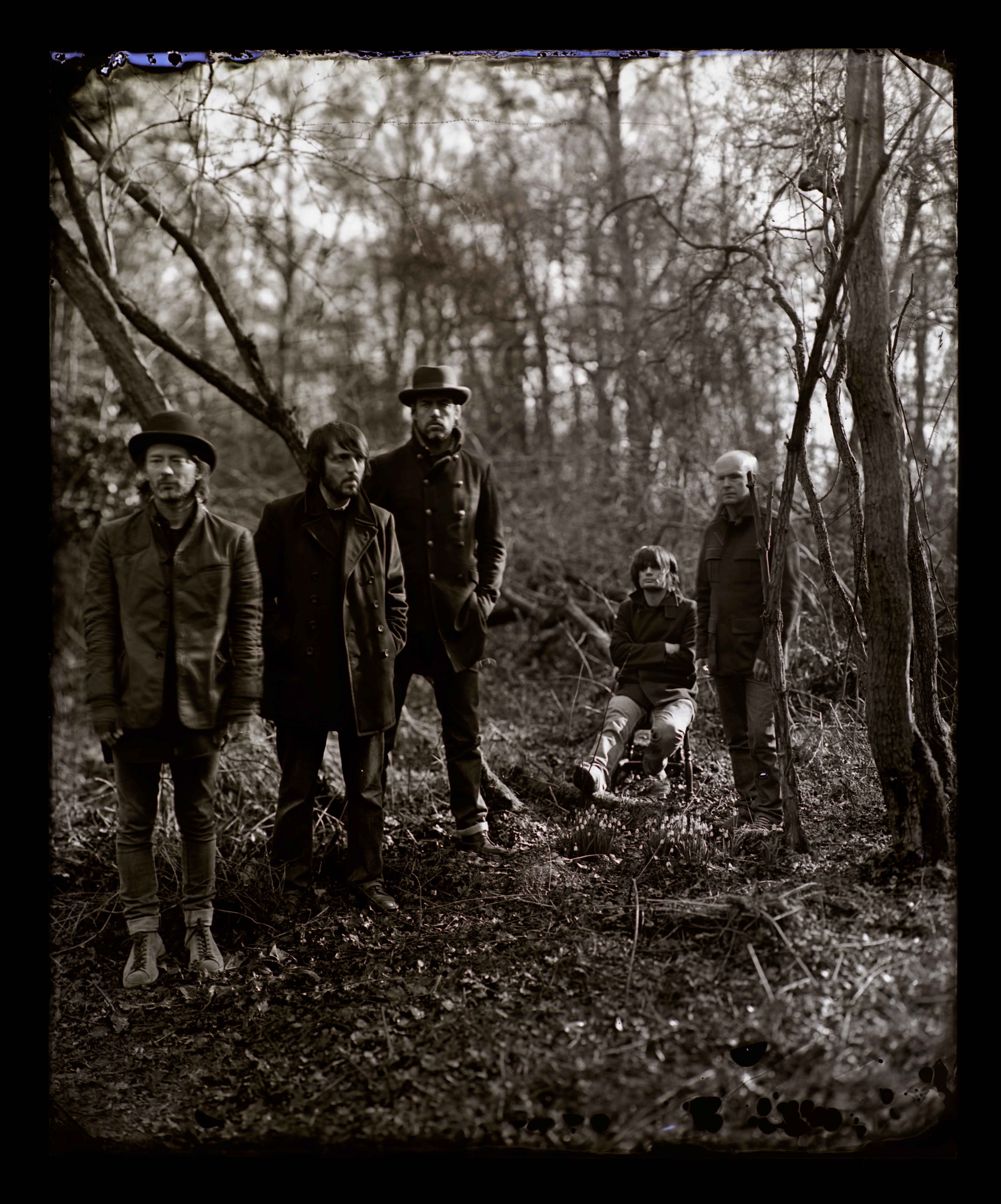