On Saturday 28th August, Festibelly returned to the New Forest with a bang: bigger and better than ever before. Those of you that have never heard of this festival before can be forgiven…to be honest I hadn’t either! It is a relatively new addition to the impressive and eclectic range of festivals that England has to offer each year and as it is a small, one-day event, it is easily bypassed. However, entering into its third year, Festibelly boasts the triumph of increasing its initial capacity of 500 in 2008 to 2000 in 2010 and I predict that this success will only continue in future years.

It is without a doubt the smallest festival I have ever been to, yet that is not in my mind a bad thing; I found the close, friendly surroundings to be an endearing feature of the event and that there was something enchanting about the quaint, ‘home-made’ appearance of the site. The tiny main stage provided an intimate atmosphere allowing a real connection between the performers and the crowd, which is something that is usually only achievable in small pub and bar venues. However, as with smaller venues, the sound quality was at times disappointing.

In stark contrast to other festivals I have attended this summer, my tent was probably less than a two minute walk away from each area on the site, saving me from the half hour trek that I was faced with at Glastonbury whenever I needed a jumper or more accurately more alcohol!

Although the site was undeniably small, in addition to the main stage it also managed to fit an acoustic stage hosting music, comedy, and the return of the Folk Off! Competition and also a late night disco and campfire. The live art battles that took place either side of the main stage were an interesting and winsome addition to the event that particularly seemed to appeal to younger festival goers. There was also an impressive range of festival food available, spanning from hog roasts to falafels, meaning that everyone at the event was catered for. It was refreshing to see that both the food stands and bar were reasonably priced, in stark contrast to the extortionate prices I have fallen victim to at other festivals this summer.

There were an eclectic range of acts performing at the event, providing music that spanned from indie and folk to pop and dance. However, I found the festivals choice of acts to vary in success as the degree of talent on the stage was somewhat inconsistent throughout the day.

King Charles attracted a small but dedicated crowd, mainly consisting of younger fans that perhaps appreciate the commercial success he has enjoyed this year with airtime being given to his debut single ‘Time of Eternity’ on Radio 1. King Charles’ sound is most easily comparable to Mumford and Sons and the King Blues. However, the set consisted of a number of self-indulgent guitar solo’s that set him apart from such bands, although in my opinion these solos were not technically impressive enough to be warranted.

Man Like Me’s unique brand of British Pop is at its best when seen live: they never fail to get even the most reluctant member of the crowd singing along to their brazen lyrics and joining them in their light-hearted dance routines, and their performance at Festibelly was no exception. It was obvious that many people in the crowd had seen the band perform at least once before and wished to re-indulge in the unique blend of ska, grime and indie music that they have to offer. Speaking to the band after the set, I asked lead singer Johnny Langer what the future holds for Man Like Me, he responded simply that they would ‘try and stay together’. I cannot recommend strongly enough seeing this band perform live, as it is undoubtedly through this that their music can be most appreciated.
Other impressive performances of the night include Tek-One’s unique take on dubstep and the highly talented Johnny Flynn with his impressive musical offerings to the nu-folk scene. However, I found the festival’s headliners, The Big Pink, to be somewhat of a disappointment. Like many of their tracks, the bands performance was unimaginative and forgettable. My prior knowledge of the band consisted only of their hit single Dominoes, which has been ubiquitous over the past year; featuring on an advertising campaign for Xbox 360 and winning Best Track at the NME Awards this year. I was therefore anticipating big things from their performance at Festibelly but was disappointed as Dominoes seemed to be the only track in which they successfully engaged with the crowd.

There was no shortage of things to do after the final set on the main stage and most people stayed up well into the early hours of the morning. The next morning was overcast and as dishevelled campers emerged from their tents, they left almost immediately.

Impressions of Festibelly may be that it is a small, short event that doesn’t have the level commercially successful artists performing that you could see at other festivals. All of this is true. However, Festibelly is undoubtedly the cheapest festival I’ve ever been to, it has a friendly atmosphere and provides intimate performances from some hugely talented and relatively unknown acts, and still manages to provide a range of things to do.

As well as celebrating the larger UK festivals, it is important to retain the importance smaller, more intimate festivals that can be equally as enjoyable. 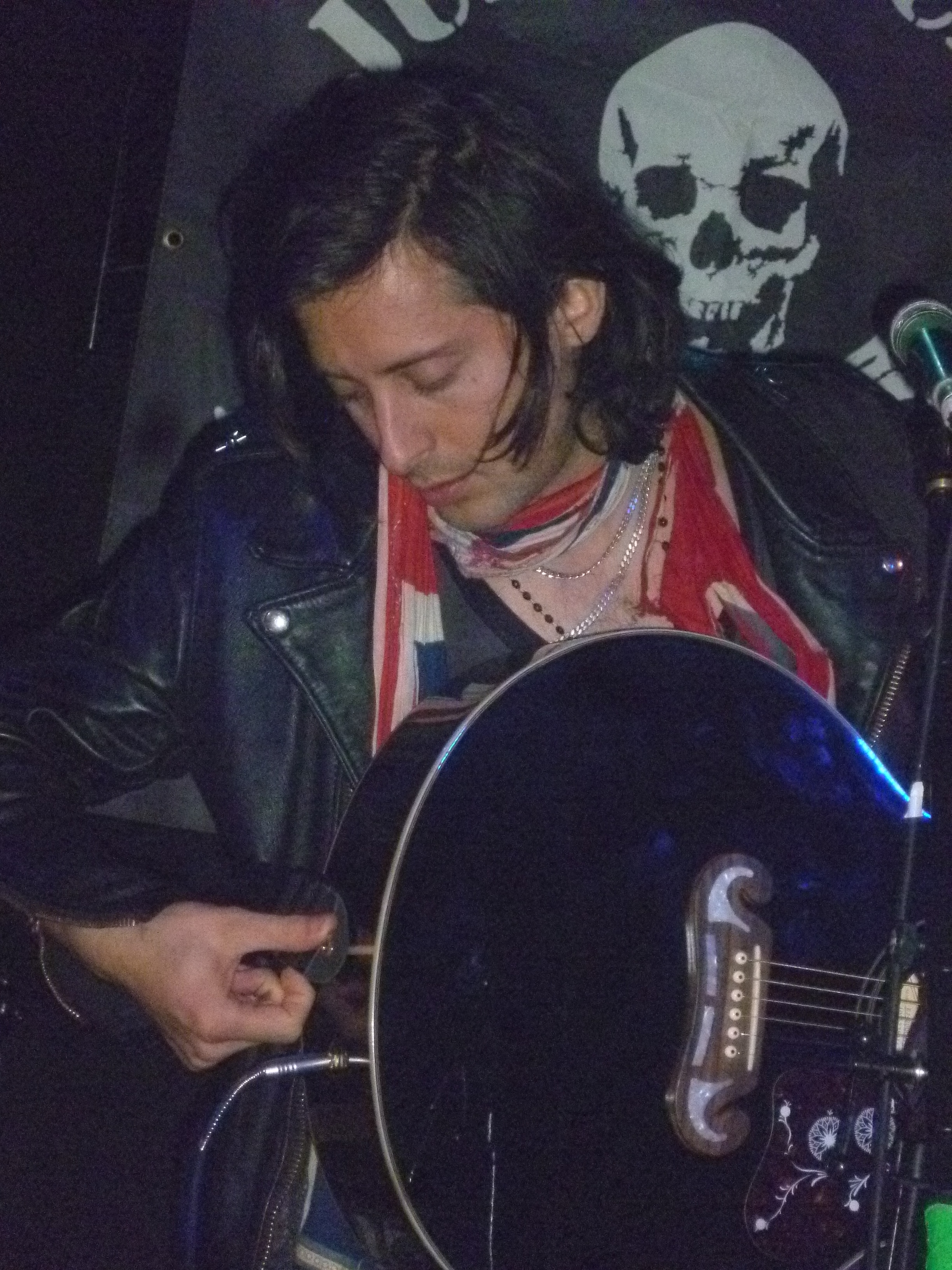 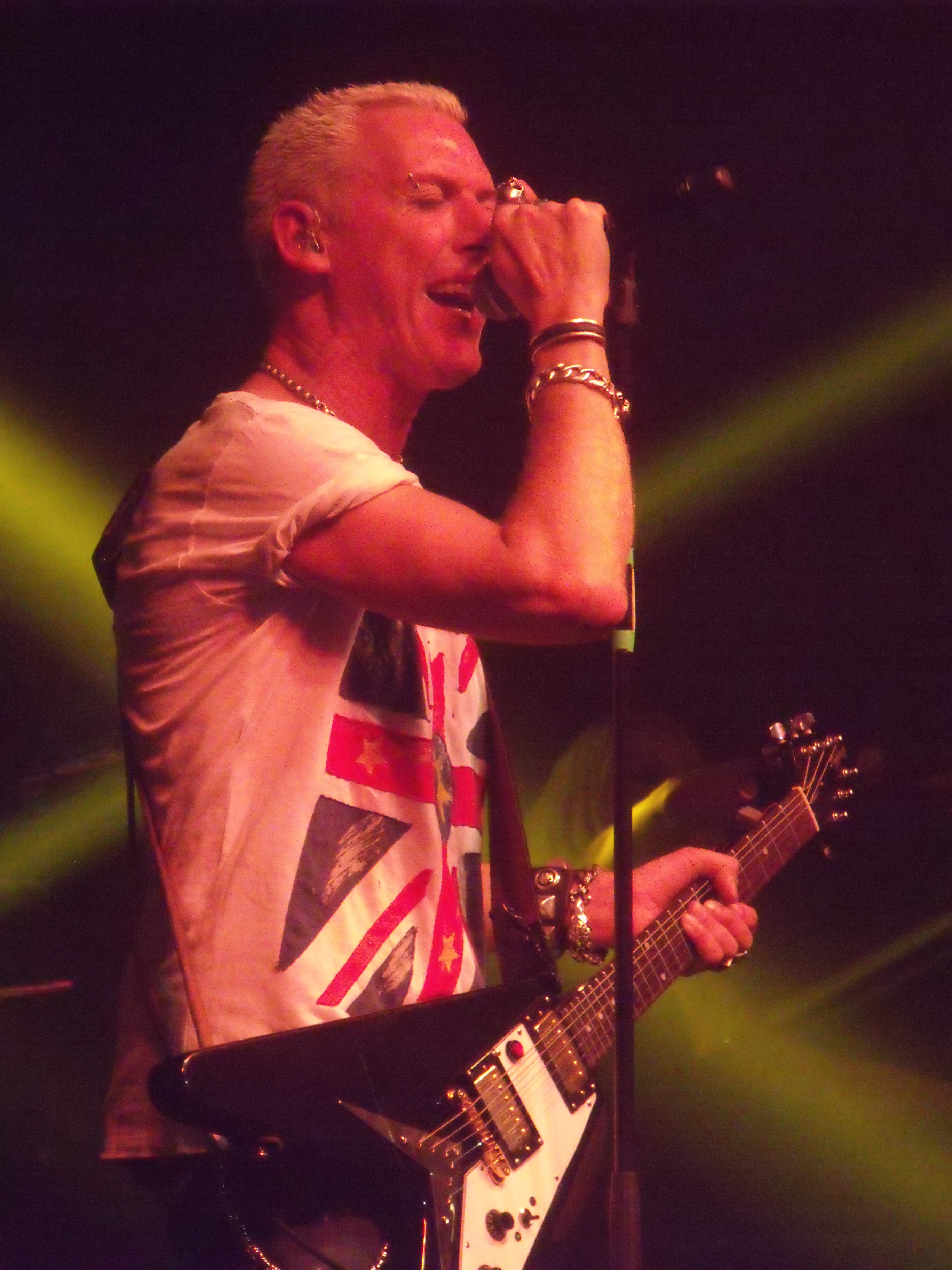